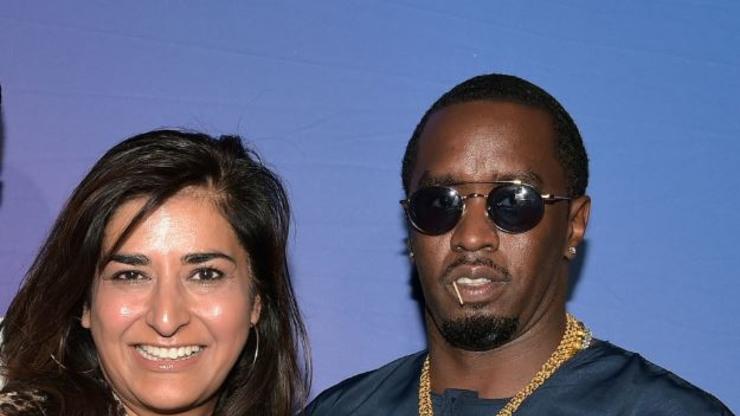 Moves are being made over at Revolt and many are attributing it to Diddy’s call for Nick Cannon to “come home.”

Many in the industry are rallying behind Nick Cannon following the announcement that he’s been dropped from Viacom. The media mogul has been associated with Viacom since the 1990s when he was an actor on Nickelodeon and it’s clear that even without the conglomerate in his corner, Cannon has a tremendous amount support, especially from Diddy.

Sean “Diddy” Combs made it clear that if Nick Cannon is looking for a new home there is plenty space at Revolt for him and all his projects. While Cannon hasn’t publicly responded to Diddy’s invitation, there are some moves being made behind the scenes. Roma Khanna, the CEO Revolt, has announced just an hour ago that she’s stepping down from her position.

“Three years ago I started as CEO @revolttv . We’ve faced challenges together and we have built greatness together. Today REVOLT is stronger than ever,” Roma Khanna penned in the caption to a photo Diddy with his son Justin Combs. “I have decided that the time is now to pass the reins to the team to take it to the next level. They are young, strong, diverse and ready! I am so proud.”

She added, “It has been an honor and a privilege. THANK YOU to our community. And especially to @diddy for his unwavering love and support. ❤️ Proud to stay with the Combs family and REVOLT as an Advisor, ally and champion. I love this family. Thanks for loving me back. 🙏🏽❤️.” We’ll have to wait and see wha move in this game chess Diddy makes next. Check out Roma Khanna’s post below.