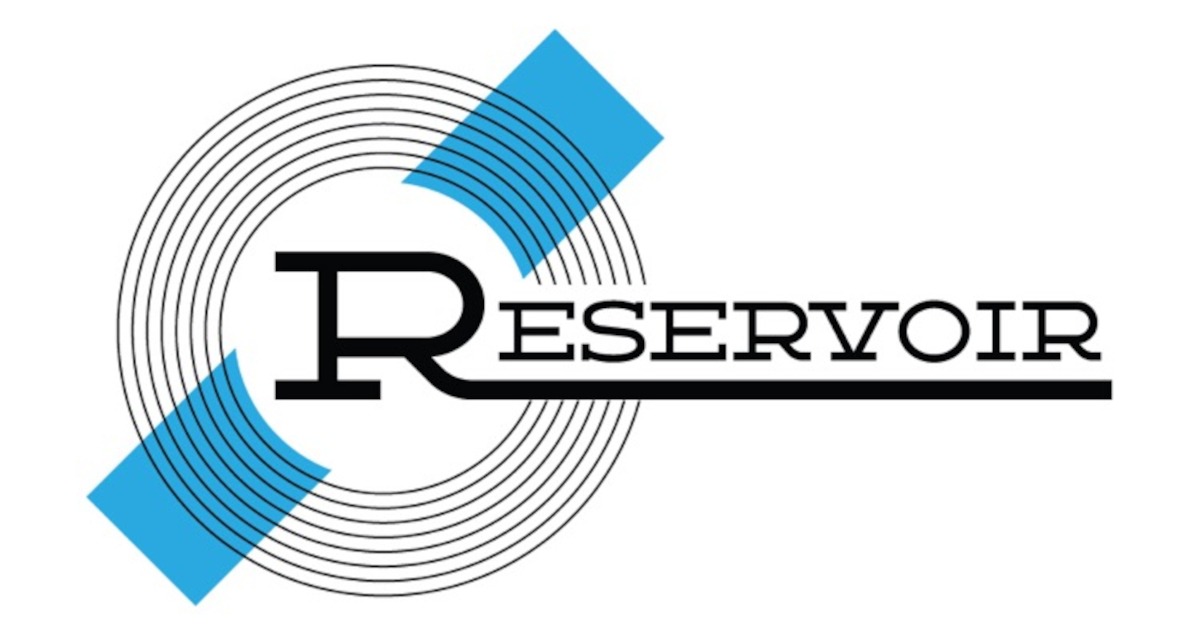 The New York City-headquartered company detailed its performance for Q2 2022 – the first quarter of the 2023 fiscal year – today. Per the breakdown, the aforementioned $24.3 million in total revenue marks a 46 percent YoY boost when also factoring for income from acquisitions Reservoir’s made in the interim; the business is said to possess some 140,000 copyrights and 36,000 masters.

(Nevertheless, overall revenue as well as segment-specific income, for publishing and recorded, declined quarter over quarter; Reservoir only unveiled its Q1 2022 and full fiscal year financials in late June, and on the quarterly front, revenue grew by 29.52 percent from Q4 2021.)

Shifting to the recorded side, Reservoir disclosed $7.6 million in income, encompassing $4.6 million from digital (up 62 percent YoY), $1.3 million from physical (up 34 percent YoY), and $1.7 million total from neighboring rights and sync. These figures resulted in $1.6 million in operating income for recorded, compared to a $300,000 loss in publishing.

Even so, Reservoir relayed that “administration expenses” had swelled 63 percent YoY to crack $7.62 million during Q2 2022, whereas net debt had finished at $264.9 million for the quarter.

Looking forward to the whole 2023 fiscal year, Reservoir reiterated the prior projections of $116 million to $121 million in revenue and $44 million to $47 million in adjusted EBITDA.

Moreover, CFO Jim Heindlmeyer in a statement made clear his company’s intention of spending $100 million on song rights during the period – despite the uncertain economic climate and reports of a cooldown in the catalog sphere.

“We continue to execute against our strategic initiatives, and we are pleased with the financial performance in our first fiscal quarter results,” Heindlmeyer communicated in part. “We achieved double digit growth during the quarter on Revenue and Adjusted EBITDA, and we remain focused on our capital deployment target of $100 million in strategic M&A for the fiscal year.”

During today’s trading hours, Reservoir Media stock jumped by 10.5 percent to $7.05 per share. The figure marks a 15.2 percent boost during the last six months, but a more than 12 percent falloff since 2022’s beginning.