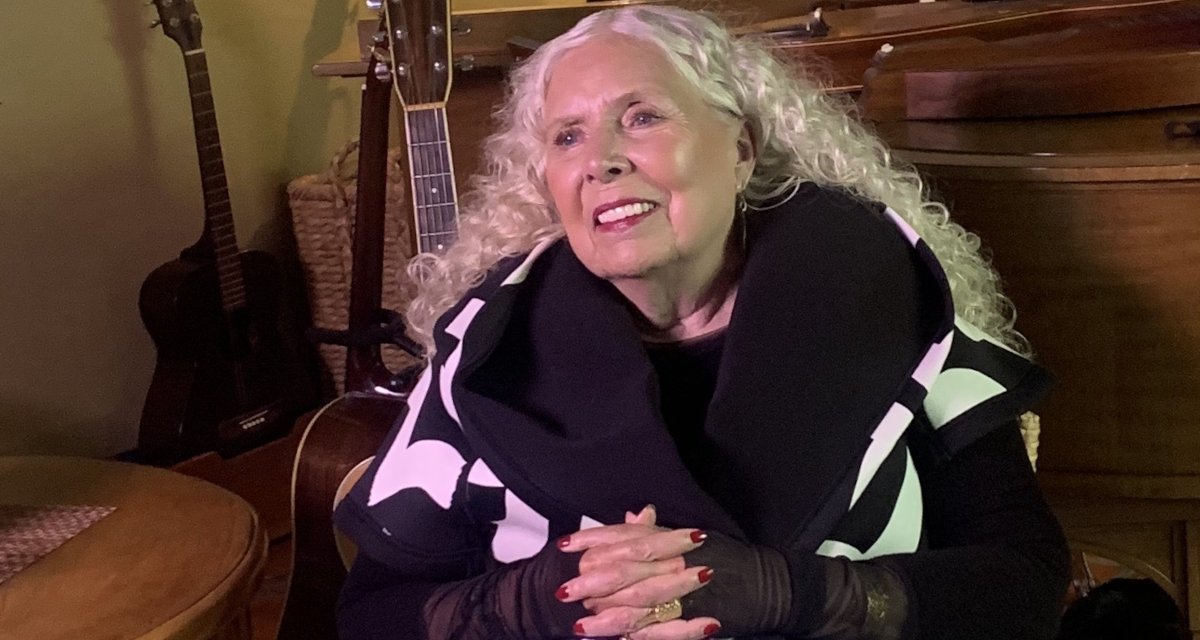 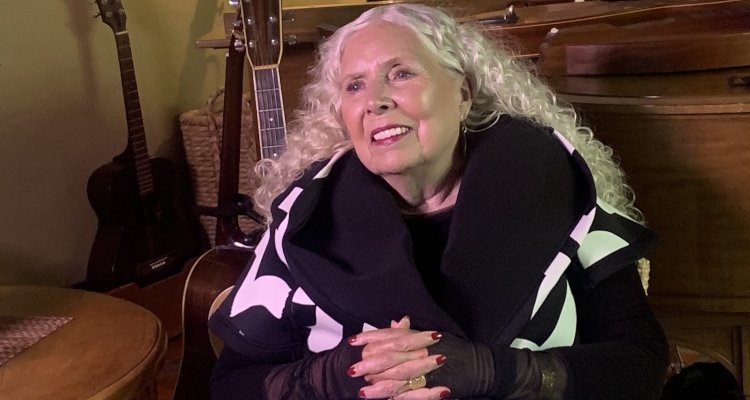 New York City-based Reservoir Media, which arrived on the stock market in late July, unveiled its agreement with Joni Mitchell in a formal release that was shared with Digital Music News. The deal will see Reservoir “become the worldwide administrator of her illustrious publishing catalog,” with the 77-year-old artist and songwriter having penned the majority of the tracks on the 19 studio albums that she’s released to date, including all 10 of the songs on 1971’s Blue.

The eight-time Grammy winner (and 16-time nominee) Mitchell has also written well-known tracks such as, “Woodstock,” “Big Yellow Taxi,” and “The Circle Game” (all on her third studio album, 1970’s Ladies of the Canyon), as well as “Help Me,” “Free Man in Paris,” and “Down to You” (part of 1974’s RIAA-certified double platinum Court and Spark).

The Songwriters Hall of Famer Joni Mitchell addressed the deal (the financial terms of which haven’t been publicly revealed) in a brief statement, indicating that she’s “looking forward to working with Reservoir.”

And in a statement of her own, Reservoir founder and CEO Golnar Khosrowshahi said: “I am so proud to welcome Joni Mitchell to our Reservoir family. Joni is a musical pioneer and a once-in-a-lifetime creator, and we look forward to safeguarding her catalog and championing her legacy.”

Notwithstanding this high-profile administration pact with Joni Mitchell, Reservoir stock (RSVR on NASDAQ, once again) at the time of this piece’s writing was down about 10 percent (93 cents) from Friday’s close, for a per-share price of $8.62. Overall, since the 14-year-old business’s aforementioned late-June arrival on the stock market (following a merger with blank-check acquisition company Roth CH Acquisition II), RSVR has parted with nearly 14 percent of its value.

Worth noting in conclusion is that Reservoir reported a 23 percent year-over-year revenue boost last month in its first earnings report as a publicly traded company. The opening quarter of the entity’s 2022 fiscal year – covering the three months ending on June 30th – brought with it $16.7 million in revenue, according to the performance analysis, including an eight percent boost on the publishing side and a 94 percent recorded-music uptick.