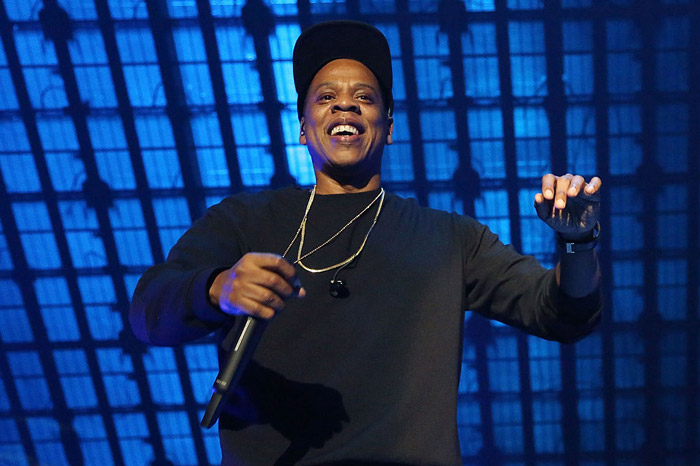 JAY-Z leads all Grammy nominees this year, but the Roc Nation boss will reportedly not be taking the stage at Sunday’s show.

According to HITS Daily Double, Jigga has opted out a performance for unknown reasons.

Whether JAY performs or not, the rapper-mogul will be honored by the Recording Academy at the Grammy Salute to the Industry Icons gala, which is set to take place the day before Music’s Biggest Night.

“We are absolutely thrilled and delighted to honor JAY-Z with this year’s Grammy Salute to Industry Icons Award,” said Neil Portnow, President/CEO the Recording Academy. “His contributions as an industry trailblazer and music visionary only begin to touch on the tremendous impact he’s made both in entertainment and beyond.”

Last year, Hov did not perform at the event, but watched his wife Beyoncé make her first public appearance after announcing her pregnancy with twins Rumi and Sir onstage for a rousing performance in celebration motherhood.