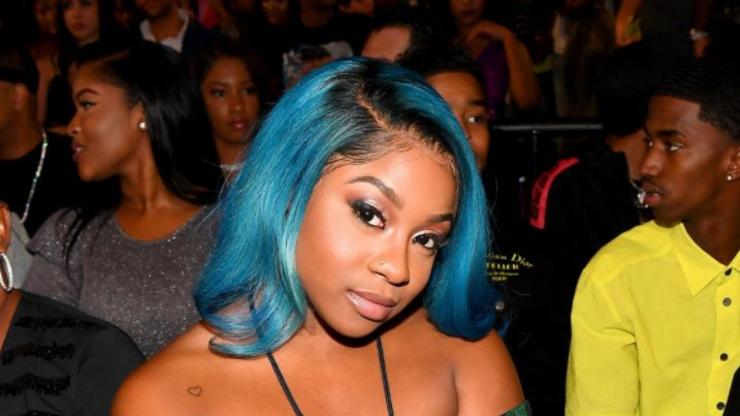 Quavo already shut down the gossip with a denial of his own.

He’s happily in love with his girlfriend Saweetie, so Quavo was quick to deny the rumors that he was secretly having sex with Lil Wayne‘s daughter, Reginae Carter. It was during Jeezy and Gucci Mane‘s epic Verzuz that comedian Gerald Houston caught the attention of the public when he questioned Quavo in the comments, asking the Migos rapper if he was bedding the reality star.

“Internet Crazy Man,” Quavo tweeted after a screenshot of Houston’s remark went viral. “Not Weezy Daughter No!” People quickly began to crack jokes and make assumptions, even with the denial. Reginae also came forward to address the gossip and shut down any prospect of truth to Houston’s allegations.

“Guys .. let’s not run with a story that was made in a VS comment area by someone I don’t even know,” she penned on Twitter. “It’s really sick how miserable people can be very much fake news.” Meanwhile, Houston hasn’t said much about why he decided to take aim at Quavo and Reginae, but he has a bit of a reputation as a troll, so it was most likely done to capture attention, as it did. Check out Reginae Carer’s response below.