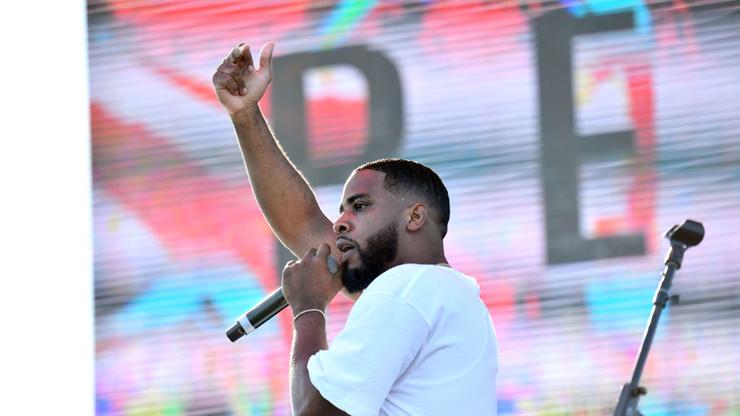 In a matter of days, TDE lyricist Reason will be dropping off his brand new album New Beginnings, which marks his first release since signing to the beloved label. And while many singles have already been released, the fourteen-track effort has more than enough new material to offer, not to mention one particular posse cut that once again combines the talents to Top Dawg Entertainment and Dreamville.

Though some were hoping for a Kendrick Lamar feature, Reason did line up plenty of TDE heavy-hitters all the same — namely Ab-Soul, ScHoolboy Q, and Isaiah Rashad. True, we’ve already heard the Soulo and Q features in “Flick It Up” and “Pop Shit” respectively, but the Rashad joint has yet to be released. And given that it also features a verse from J.I.D, expect “Extinct” to be a standout track once the project lands in full this Friday. In addition to the aforementioned, New Beginnings also features appearances from Vince Staples, Rapsody, Alemeda, and Mereba of Spillage Village.

Check out the full tracklist below, and be sure to circle back on October 9th for New Beginnings to arrive in full. Are you excited to check out Reason’s big TDE debut?