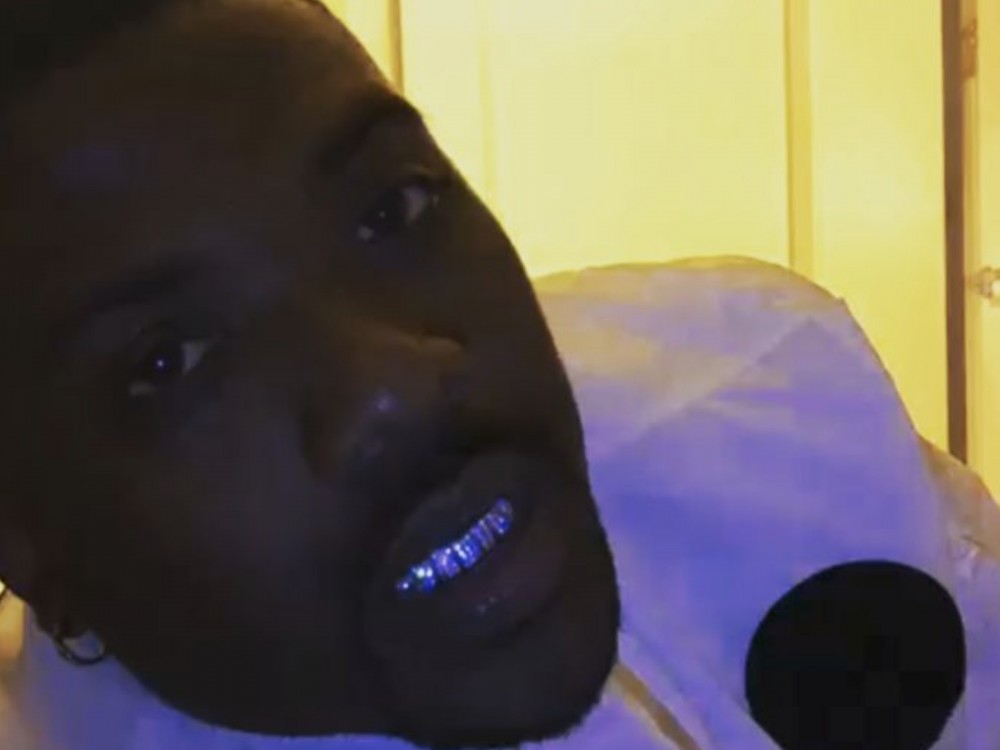 R&B singer Ray J looks like he has a hefty lawsuit on his hands. New reports claim the crooner is getting targeted to the sum $30 million for stealing the concept behind his new scooters.

According to reports, plaintiff Jean Paul believes Ray J jacked the electric scooters idea from him in 2015.

Back in November, buzz developed about Ray J landing a massive $31 million deal to release his scooters.

Ray has since released a statement to confirm the headline-generating news.