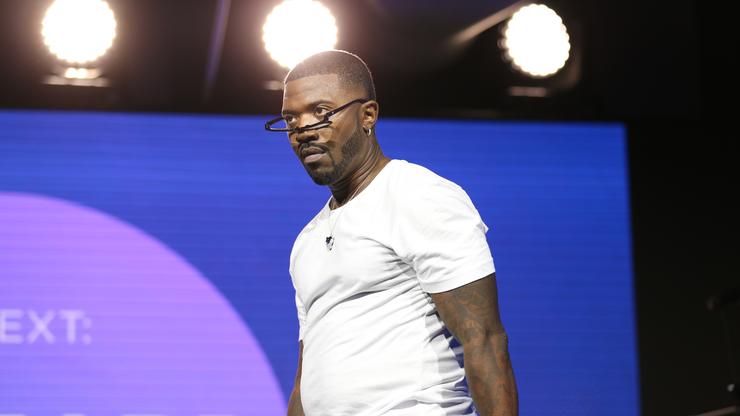 Social media is going crazy over the new allegation from Ray J that Kim Kardashian was involved in leaking their sex tape.

Ray J revealed during a recent interview with The Daily Mail that Kim Kardashian and Kris Jenner were both involved in leaking the couple’s infamous 2007 sex tape. The comments quickly went viral on social media and users are taking sides in the matter.

“I have never leaked a sex tape in my life,” Ray J told the outlet in the bombshell story. “It’s always been a deal and a partnership between Kris Jenner and Kim and me and we’ve always been partners since the beginning of this thing.”

Ray J admitted that the narrative around the leak has even made him suicidal: “I felt suicidal because when you know something’s real and it’s true and you’re watching a whole family create an empire from a lie they’ve created, it’s heartbreaking and disrespectful to all the entertainers who have been honest and true to their craft.”

Conservative pundit Candace Owens says that the report has changed her opinion on the Kardashians.

“Ray J breaking his silence on the Kim Kardashian sex tape is insane,” she wrote on Twitter, Wednesday. “For years I actually believed Kim was the victim. It is difficult to process how evil Hollywood is and what people will do for fame. A mother selling her daughter’s body is demonic.”

Another user remarked that it was already clear Kardashian was involved in the leak: “15 years later, and Ray J finally tell us what we* already knew. *Black people and others who have common sense.”

Check out more responses to Ray J’s side of the story below.