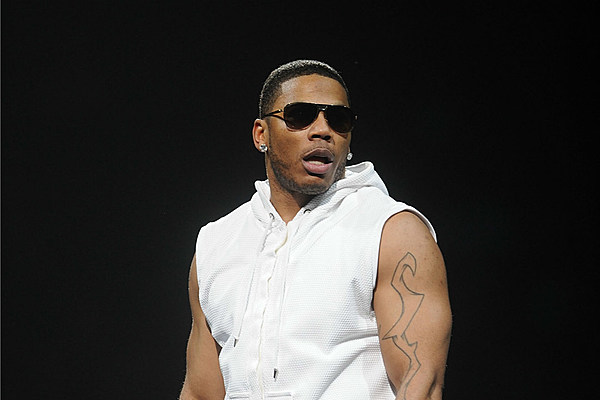 In December, Nelly avoided charges in a rape case after the prosecutor's fice formally declined to file sexual assault charges against him, but now, the rapper is facing an injunction.

According to a report from TMZ, Monique Greene, the woman who accused Nelly raping her, filed legal documents asking for an injunction against the rapper due to his plans to sexually assault women.

She then says if a woman resists, Nelly will sexually accost and-or assault her, which includes ejaculating on the woman's body. According to Greene, she is allegedly aware at least two other women who were sexually assaulted by the rapper. Greene says another woman told her Nelly forced her perform oral sex on him and then called her a derogatory term when she broke free.

In mid-December, Nelly's attorney, Scott Rosenblum, revealed plans to go after the woman who accused the rapper rape. "Nelly has suffered very real damage to his reputation," the lawyer said. "He has incurred economic loss and painfully has watched his family suffer. As a result Nelly is planning to proceed with litigation as the first step in restoring his reputation."

The rapper has yet to respond to reports the injunction.