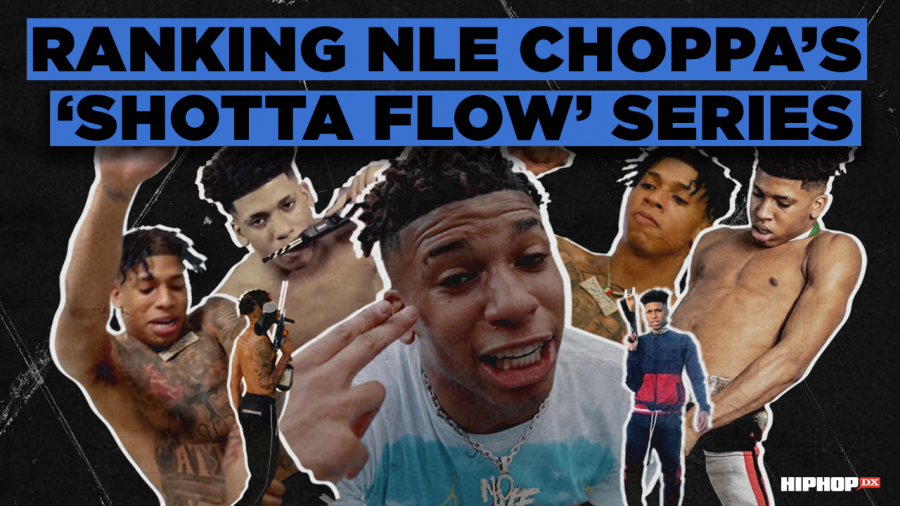 Editorial – From the moment he uttered the now infamous words, “I am menace/Keep me a ratchet-like tennis/I’m with the shits like I’m Dennis,” NLE Choppa has maintained a stronghold popularity and attention with his fans. As a result, his freestyle series has garnered more than 1.5 billion streams today. Across four different iterations, and a Blueface-assisted remix, Choppa’s “Shotta Flow” positioned the rapper in the conversation the new generations’ biggest stars.

The Remix is just a regurgitation the original, even with the added Blueface verse — so it wasn’t very remarkable.

Initially, part the appeal NLE Choppa was the fact that this unsigned 16-year-old set the Internet on fire with one the hottest viral freestyle challenges 2019. That is precisely why the Blueface  assisted remix was kind a figurative slap in the face to the integrity the independently sustained momentum the original “Shotta Flow.” Of course, people were hype due to the fact that it was a collab between two the hottest upcoming rappers at the time, in addition to the factoid that the video was done by Cole Bennet’s Lyrical Lemonade imprint.

But it was like putting lipstick on a pig — because it made no sense for the “Thotianna” rapper to come with a new verse and not Choppa. The only good thing to come from this remix was the perceived chemistry Blueface and Choppa have — which later translated into “Holy Moly.”

However, the original “Shotta Flow”  is as unforgettable as when Kanye bum-rushed Taylor Swift at the MTV VMA’s.

From the numerous never-before-seen Memphis-centric dances to the aggressive and unpredictable rhetoric Choppa, “Shotta Flow” hit the streets with the same sort intensity fellow Memphis rapper Blocboy JB embodied with his Drake-assisted hit “Look Alive”.  In a sense, what happened for JB when he dropped his Drake co-signed record, Choppa was able to do f the strength this freestyle. The record immediately introduced the rapper enshrouded in an explosively brash soundscape that helped to elevate him to stardom and inspired hundreds remixes from artists and fans.

Although “Shotta Flow” is imbued with the ubiquitous gun-talk motivated machismo rampant in rap, it’s is the pure level unchecked energy Choppa exudes on the track that puts it in its own league — and that same energy is what kept fans coming back, freestyle after freestyle. 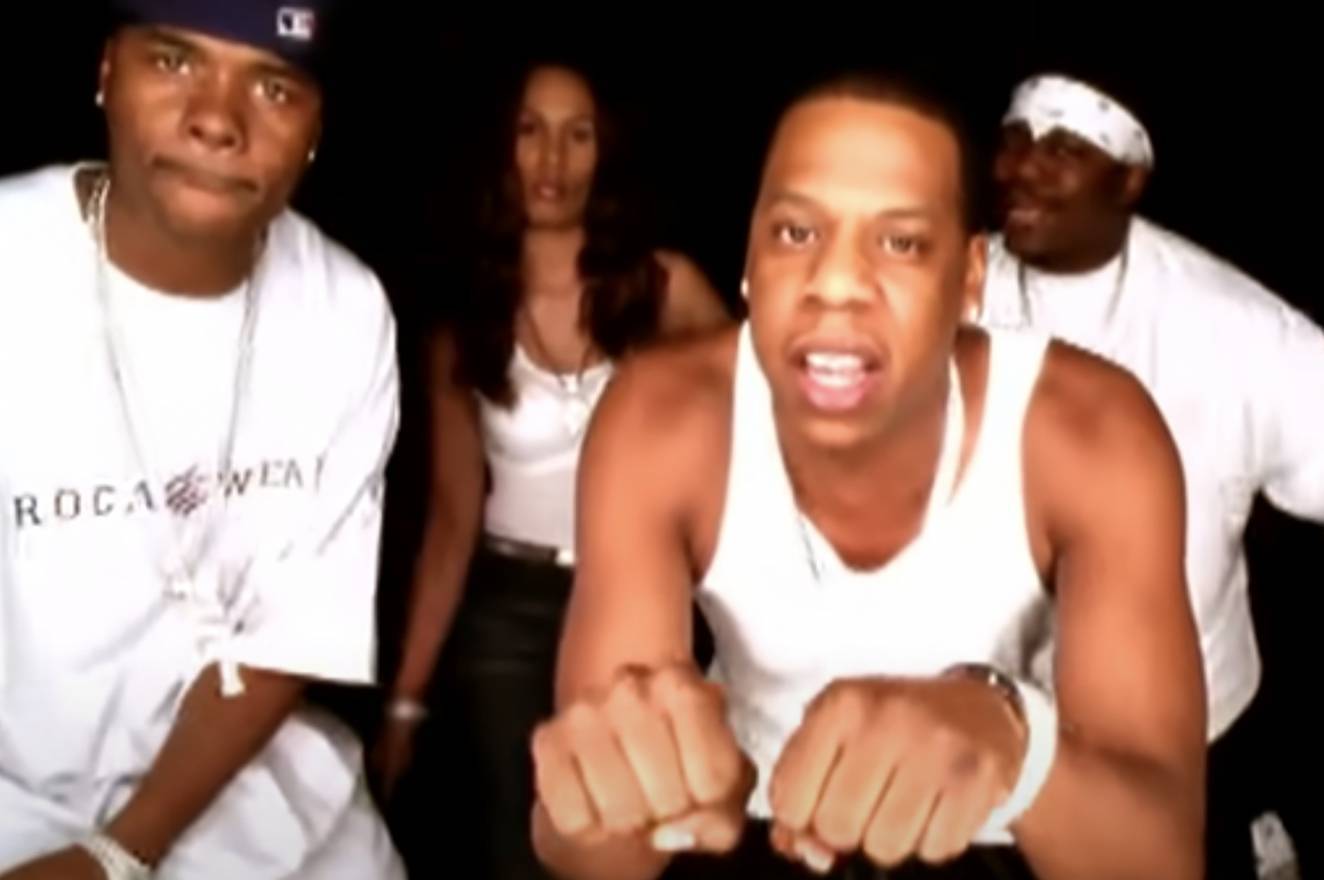 “Shotta Flow 2” capitalizes on the momentum from “Shotta Flow” but is truly turning point in the series because it is the start the the series from street anthem freestyles to commercial hit records.

The approach Choppa took with “Shotta Flow 2” is certainly an “all gas, no brakes,” type strategy.  Without missing a beat he manages to feed the lister more the same stick-talk from the first iteration, but there is also an evolution Choppa’s flow happening before our eyes with this one. It’s clear his metaphors and punchlines are hitting much more timely on this record. He’s maneuvering between the cadences and inflections throughout his verses with a sort skill and prowess that is not heard on the original “Shotta Flow.” The wordplay leading to the punchlines was just as reckless but definitely had more purposeful intent and timely references.

“Chopper R Kelly, let that bitch sing/How the fuck I’ma miss when I got a me a beam?”

Those type little one-liners are littered throughout “Shotta Flow 2” and operate like little earworms burrowing into the heads his fans and listeners.

Everything from the composition to the actual lyrical content on “Shotta Flow 3” makes it the most commercial the bunch, due to the element mass appeal it has. Unlike “Shotta Flow” and “Shotta Flow 2” that aim to let the rapper f the lease lyrically, Choppa comes in on a brief rap-sung pre-chorus before delivering his verses — and its small changes in composition like this that give this freestyle that extra appeal as it takes a step out the trap and into the radio airwaves.

“Shotta Flow 5” is like Choppa returning to form with a new and improved skill set.

In many ways, “Shotta Flow 5” is very similar to the original “Shotta Flow” freestyle. They both pair a prominent and eery piano rift over thunderous drums and allow Choppa the opportunity to spit some his mots impressive bars in under three minutes. But if we are being honest, “Shotta Flow 5” is by far the best lyrical effort for the rapper thus far in the series. Every bar is neatly kept and nonchalantly delivered in a way that shows prowess rather than laziness. His metaphors and references are super on point, as well, and allows for potent quotable lyrics. 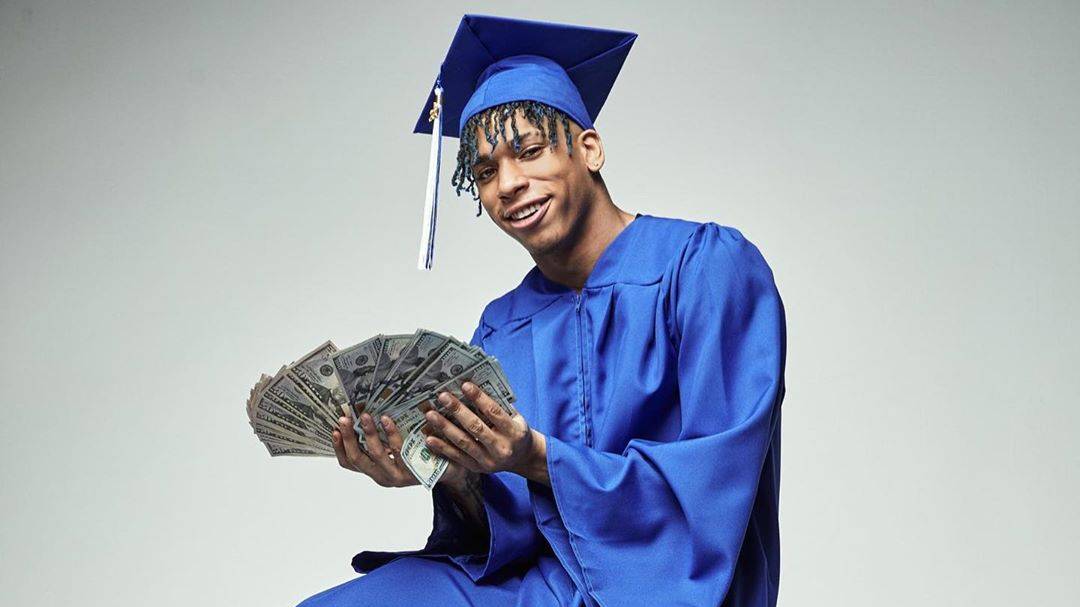 “I whip the pack like Ike and Tina, I just copped me a bimmer/Used to ride in steamers, I’m hot like jalapenos.”

At this rate, we could see another “10 Shotta Flows” over the next two years and it wouldn’t get boring, as long as they are this good.