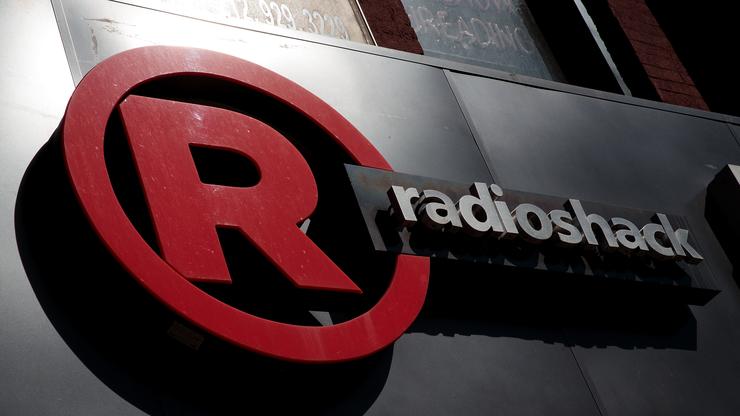 RadioShack was recently purchased by the “here in my garage” guy.

Just a few years ago, RadioShack filed for bankruptcy as it found itself in the middle of a dying industry. Box stores have gone by the wayside in recent years in favor of e-commerce. For many, e-commerce is simply a lot easier because it allows them to purchase items from the comfort of their own home. RadioShack was a victim of this new business model and they eventually closed numerous stores.

Recently, the company was bought by none other than Tai Lopez who is best known for his pre-roll YouTube ads where he would talk in front of his Lamborghini and large bookcases. Since then, the company has shifted into a business model centered around cryptocurrency. As it turns out, the brand is also wilding out on Twitter. For instance, just a few days ago, the social media intern took a bizarre shot at Lil Pump‘s mom.

“Crazy that in todays society, for instance a man has sex with tons of women hes labeled as a player or top G, but then when a woman goes out and has sex with thousands of men we call her @lilpump’s mom,” they wrote.

From there, they took another shot at none other than Jake Paul’s girlfriend Julia Rose. “I think the only person who’s serviced more customers than us over the years is @jakepaul girlfriend,” they said.

From there, the brand’s Twitter account continued its assault by posting crass “Candice” jokes all while asking if Miley Cyrus was still up. For the most part, Twitter users were confused by the outburst although some thought it was quite humorous.

In RadioShack’s most recent tweet, the social media intern revealed that they will continue to tweet like this. Clearly, they have been given the green light to wild out. Whether or not this results in more cryptocurrency buys, remains to be seen.

“Shack intern here,” they wrote. “I wanted to take a sec to reflect on my post. Ik your expecting me to say, in my wildest dreams I never thought that tweet would go viral and to apologize. But i did because ik that shit was fire af. No we didnt get hacked, and no im not fired. Buckle up bitch.”

Let us know what you think of this social media strategy, in the comments down below.