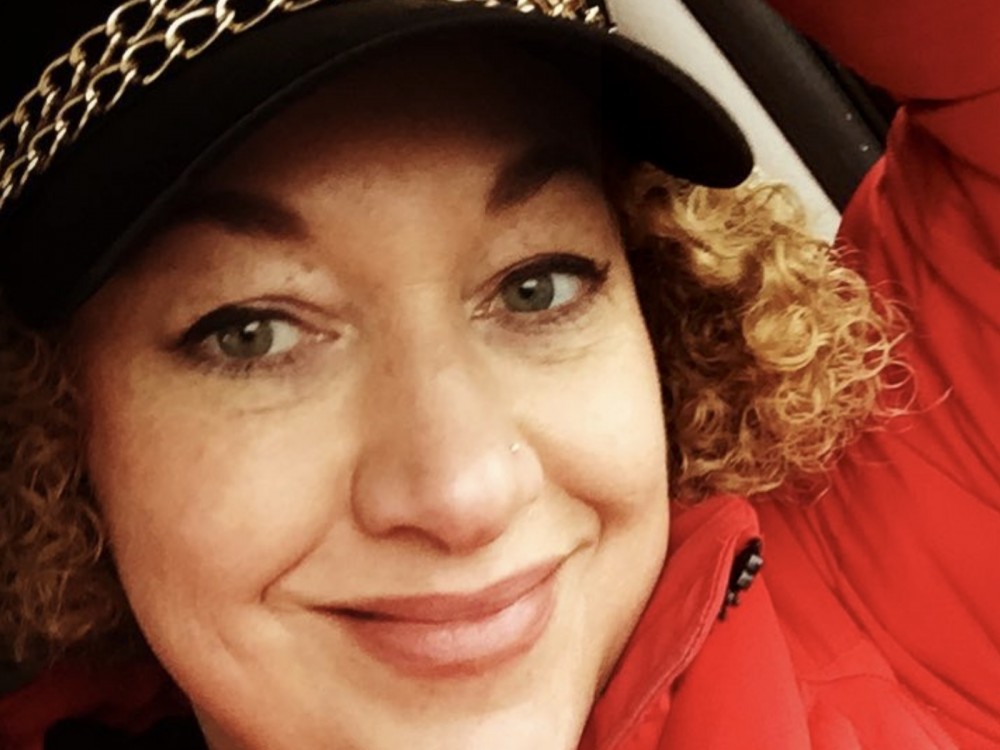 Former civil rights activist and former Africana studies instructor Rachel Dolezal is making headlines for all the wrong reasons – again. The ex-president the National Association for the Advancement Colored People (NAACP) chapter in Spokane, Washington is trying to cash-in on the H&M drama.

In a since-deleted Instagram post, Dolezal reportedly put together a protest hoodie aimed at clothing line H&M which reads “Coolest Prince in the Hood.”

In the deleted IG post, Dolezal claimed the motivation came from her son getting called a monkey in school.

Dolezal has since come forward to share an updated version her hoodie which replaces the word “hood” with “planet.”

In response to the H&M drama, music mogul Diddy is reportedly trying to land the ousted child model a million dollar deal.

Some reports claim H&M model Nicki Minaj has distanced herself from the company.