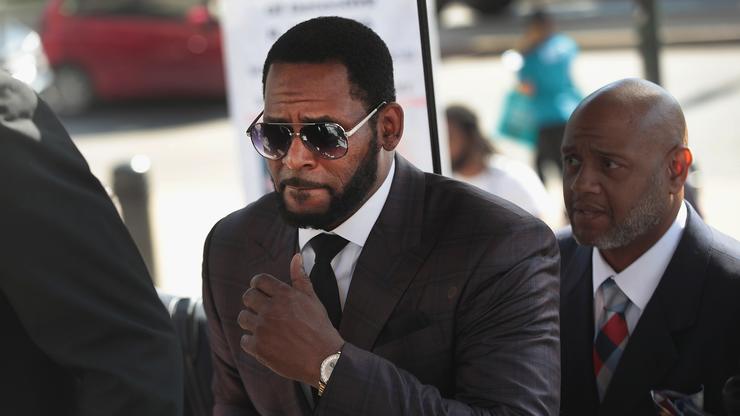 Diana Copeland, R. Kelly‘s longtime assistant who worked with the disgraced singer for 15 years, says she did not help recruit underage women nor did she witness any of the alleged abuse. Copeland spoke with Good Morning America, Friday, amidst Kelly’s ongoing sex crimes trial in Brooklyn, New York.

“[I] never witnessed something under … around underage women,” Copeland said of the allegations. “Now, I did come and go, so I mean, I want to make sure that I am clear that my experience does not negate anybody else’s experience.”

When pressed as to whether she assisted in the recruiting of the underage girls, Copeland replied, “He never asked me, but at the time … he was R. Kelly, a mega superstar. He needed no help to recruit women, or to get women.”

She added that she was surprised to hear the kidnapping and sexual assault accusations during the trial: “When this case came up, I was reading women were locked up and kidnapped. That’s not what I’m seeing. I’m not seeing anyone trying to leave. Every woman that left walked right out the door.”

During her appearance at the trial, Copeland did admit that Kelly “could get pretty heated,” and once demanded she wear only a robe to prove she wasn’t wearing a wire.