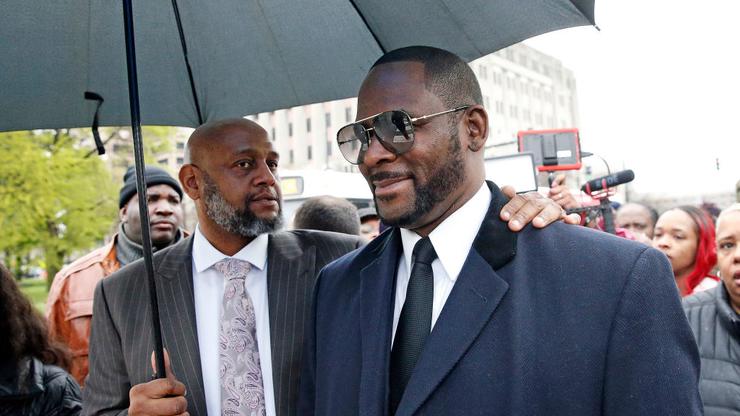 After his assault last month, R. Kelly is reportedly unable to sleep and is “petrified” to leave his cell.

R. Kelly was attacked in his cell by another inmate following the constant shutdowns caused by the singer’s fans protesting outside of the correctional facility. According to his attorney Steve Greenberg, the prison limits access to showers and other basic necessities every time protestors gather outside of the building.

During the assault, Kelly was nearly stabbed with a pen, being kicked several times before the fight was broken up. His attacker has been moved to a different prison but the incident has been traumatic for the disgraced artist, leaving him “petrified and paranoid” to even leave his cell.

According to his attorney Nicole Blank Becker, Kelly has also been having trouble sleeping, especially considering he was jumped in his sleep.

“Fear and terror have left him petrified and paranoid,” says Becker to the Chicago Sun-Times. She added that he “can’t sleep and is now afraid to leave his jail cell during the two hours he’s permitted daily to venture out. His insomnia is serious.”

In addition to communicating his current mindset, Becker shared new details about the attack, claiming that Kelly was sleeping with a blanket over his face and earphones in when Jeremiah Shane Farmer barged in and began stomping on his face.

Kelly is now restricted from listening to music, leaving him with very few things he can do while locked up since he also cannot read or write. “And he’s gained a lot of weight since COVID-19 due to lack of exercise,” also said Becker.

Kelly’s team has been fighting to get him out of jail until his trial begins.