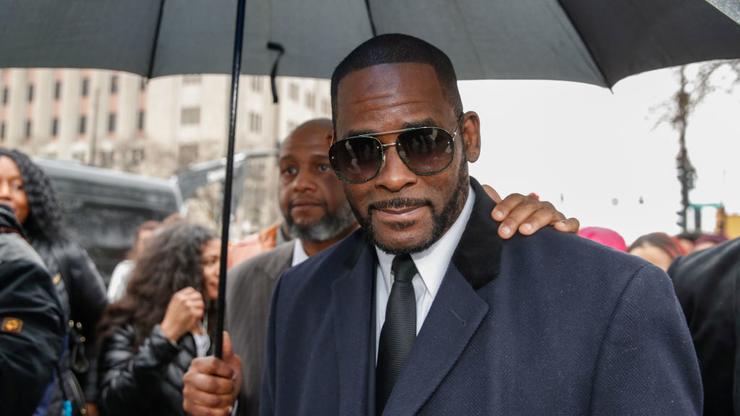 R. Kelly has been stripped of his key to the city of Baton Rouge after being convicted of sex trafficking and racketeering.

R. Kelly is losing his special privileges in the city of Baton Rouge, Louisiana, where he was previously presented with a key to the city. The very same official that bestowed him with the honor, Denise Marcelle, has announced that she is rescinding his key to the city following his guilty conviction in a sex trafficking and racketeering trial.

Marcelle presented R. Kelly with a key to the city of Baton Rouge in February 2013, but she allegedly regrets honoring the disgraced singer, reversing the formality years later. Kelly will be stripped of the honor, but Marcelle won’t be taking back the key or plaque that was presented to him.

At the time that Kelly was presented with the honor, there were allegations against him. However, Marcelle says that she didn’t do her proper homework on Kelly, telling TMZ that she was simply aware that he was acquitted in 2008. Marcelle is presently part of the Louisiana House of Representatives, but she still has the power to rescind Kelly’s key in Baton Rouge since she was the one who presented it.

The “I Believe I Can Fly” singer is currently facing life in prison for his crimes, and he will be sentenced next year. We will continue to keep you updated as more information is released.