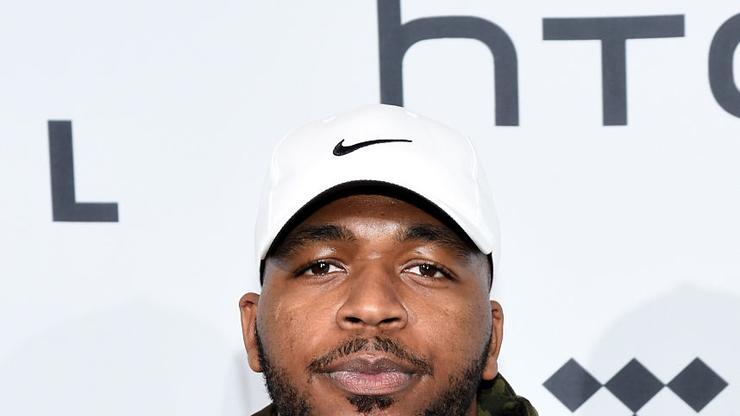 Quentin Miller says that A$AP Rocky had one of his lyrics removed from Cardi B’s “Hot Shit.”

Quentin Miller says that his involvement in the writing of Cardi B’s “Hot Shit” was cut after A$AP Rocky told Kanye West that it was the one aspect of the track he didn’t like. Miller recalled the story during an appearance on the New Rory & MAL podcast, over the weekend.

He says that Ye was a big fan of the line he added to the song at first.

“Remember the day when the picture had came out of Kanye West and Pusha T?” he told the hosts. “So listen, this day, [The] Game brings me to the room Kanye’s working on the song he has with Cardi B and Lil Durk.”

Once Rocky came into the room, he heard the song and, not knowing the lyric was Miller’s contribution, immediately said he wasn’t a fan.

“30 minutes later, Rocky walks into the room,” Miller went on. “He’s like, ‘Yeah, it’s just this one line that I want you to change.’ And he picks my line! He didn’t know. So then Kanye’s like, ‘But I really like that line.’ 10 minutes go by and Rocky’s like, ‘Nah, man. You gotta change that line!’ And I don’t have enough clout! I’m sitting there like …”

“Hot Shit” went on to be released on July 1 and debuted at No. 13 on the Billboard Hot 100 chart. The track is expected to be featured on Cardi B‘s highly anticipated sophomore album.

Elsewhere in the interview, Miller discussed his recent exchange with Meek Mill.

Check out Miller’s appearance on the New Rory & MAL podcast below.