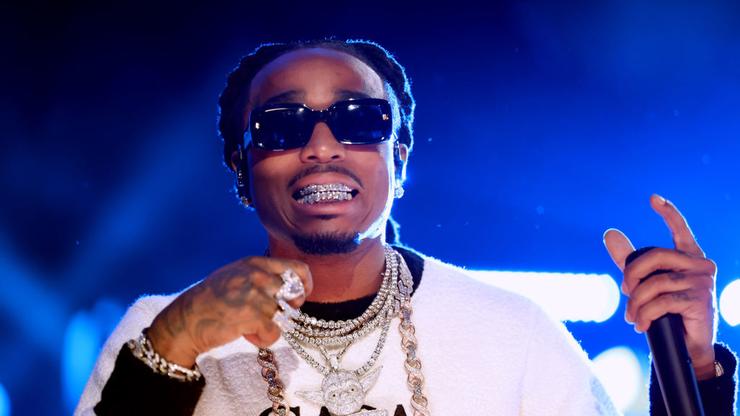 Quavo is trending on Twitter after fans mistook a video of Jacquees dancing for the Migos rapper.

Many music fans were forced to do a double-take this weekend after a viral video of Jacquees performing hit the timeline. As the R&B singer hit some choreography dance moves during his stage show, Jacquees seemingly had a great time, but fans were having trouble making him out on social media. It seems that the majority of people — or, at least those that are commenting on Twitter — thought that the artist was actually Quavo.

Given the fact that Quavo doesn’t really dance like this at his shows, it was a surprising video for fans to witness. However, the man in the video is Jacquees, and Quavo is trending simply because of his resemblance to the singer.

“Quavo an R&B singer now?” asked one person, quote-tweeting the video of Jacquees getting his move on. “Quavo can do it all,” joked another.

It wouldn’t ultimately be the most surprising thing in the world to find out that Quavo is actually a pretty skilled dancer. After all, he’s one of the most athletic rappers in the spotlight, shining on the basketball court, football field, and in other sports. Offset also got his start as a dancer in music videos, so he might have taught some tricks to his friend. Unfortunately, only time will tell if we ever get a dancing Quavo video like this one.

Check out the viral clip below.