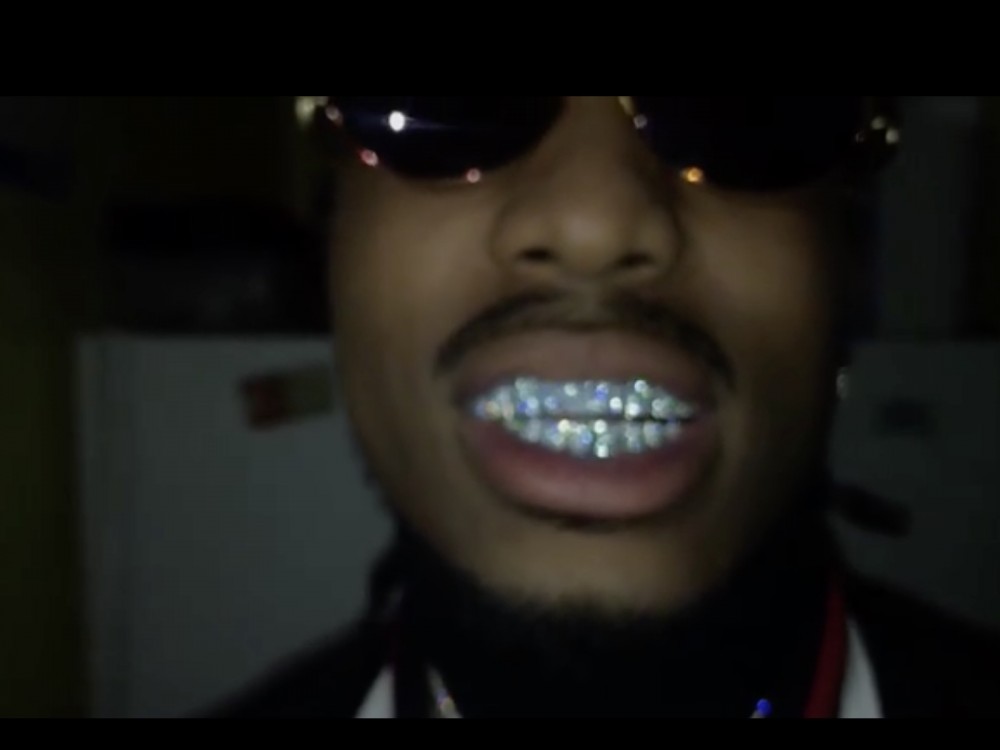 Back in mid-October, the hip-hop star teased fans about the project’s production.

Weeks prior, Quavo promised fans could expect to hear rap newcomer Cardi B on Culture II.