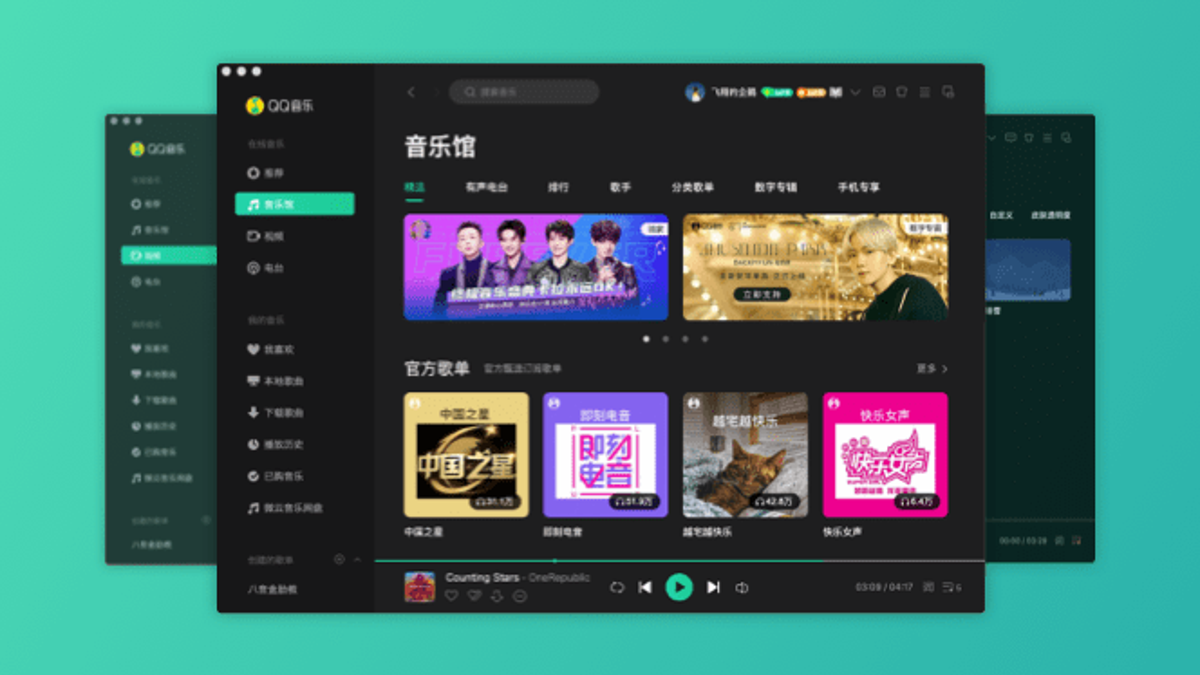 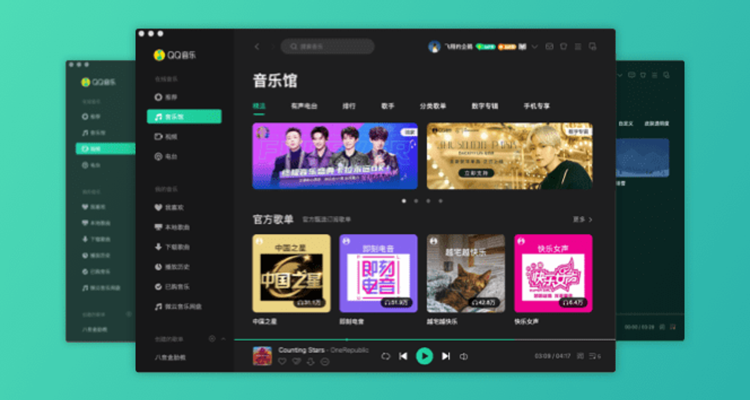 Some users of QQ Music are demanding refunds on their NFTs after the crypto market has cooled considerably.

Tencent launched the NFT platform inside QQ Music on August 2021. The initial rollout saw all 1,983 publicly available copies of the NFT featuring “Monk,” a song by Hu–sold out in an NFT lottery that nearly 80,000 people signed up for. Each of these NFTs was sold at 199 yuan ($30.70 USD). Hu Yanbin is a 38-year-old Chinese singer-songwriter and music producer, and the NFT was made from a demo version of his song released in 2001.

Many QQ Music users are raising concerns that the platform looks as though it will be discontinued soon. “Access has been hidden. Please refund,” reads one of the complaints under the hashtag “TME digital collectibles.” The QQ Music implementation isn’t the first time Tencent has experimented with offering NFTs.

In August 2021, Tencent rolled out the Huanhe app, built on top of the company’s own Zhixin blockchain. The debut sales for that platform featured 300 audio NFTs created on the Chinese talk show “Shisanyao.” But China banned cryptocurrencies last year in a slow process.

First, it prohibited Chinese financial institutions from engaging in crypto transactions in May 2021. Then China banned domestic cryptocurrency mining the following month. By September 2022, cryptocurrencies as a concept were outlawed in September. Tencent may be looking to de-emphasize the importance of NFTs and their offering in light of this guidance as it has developed over the last year or so.