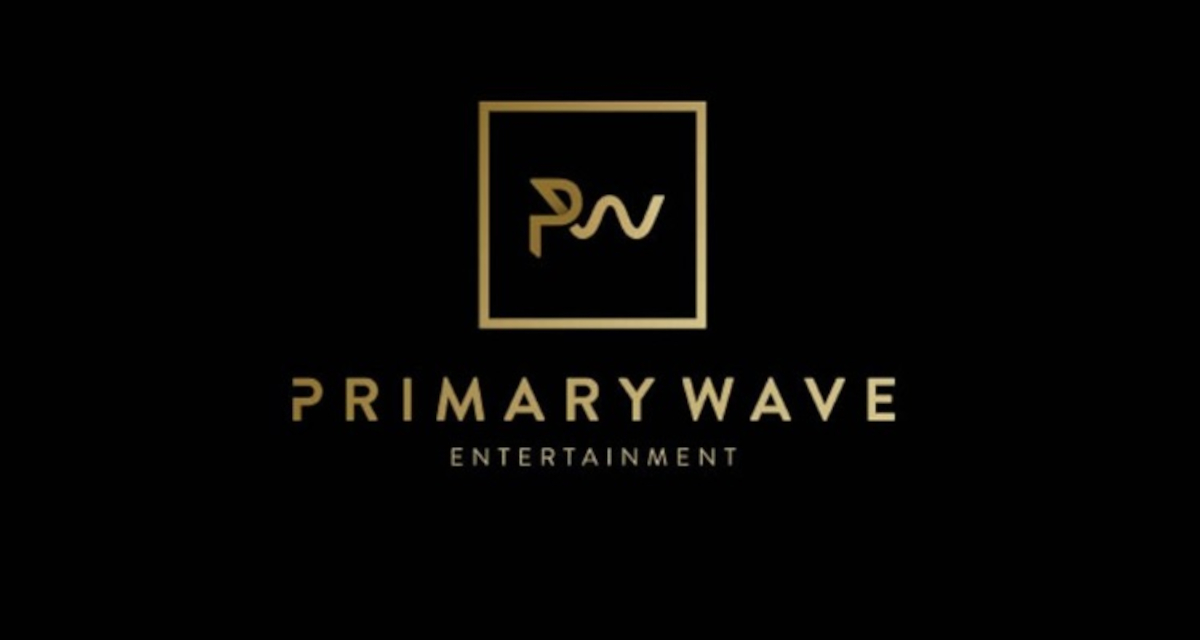 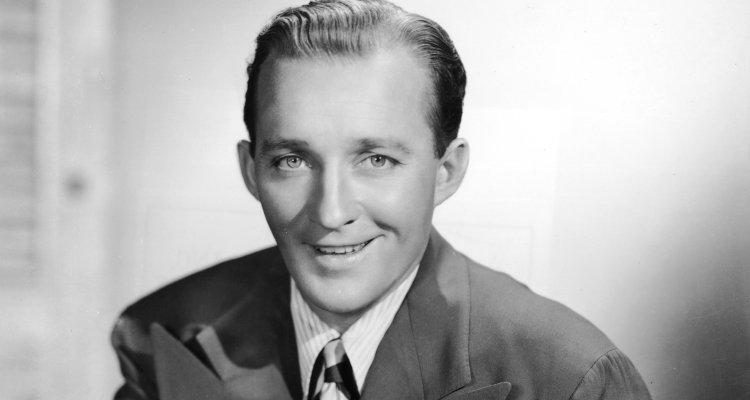 About 10 weeks after acquiring a major stake in Prince’s estate, Primary Wave has officially purchased a multimillion-dollar interest in the catalog of Bing Crosby.

15-year-old Primary Wave – which received a $375 million investment from asset-management firm Oaktree Capital Management (NYSE: OAK) over the summer – unveiled its all-encompassing deal with the Bing Crosby estate this morning. The transaction will see Primary Wave secure a stake in Crosby’s “publishing, master recording, film and television, name, likeness, and brand rights, as well as archive of owned materials,” the parties indicated.

Primary Wave has specifically acquired Crosby’s IP and archived materials (including “thousands of recordings by Bing and other artists, many have which [sic] have never been released”) from HLC Properties Ltd, a company owned by the Tacoma, Washington-born singer’s estate. The latter (and, in turn, HLC) has been at the center of multiple high-profile legal battles involving the “At Your Command” vocalist and songwriter’s family.

Moving forward, the estate of the “White Christmas” singer (and White Christmas actor) Bing Crosby, who recorded north of 1,600 songs and appeared in over 70 feature films, will “have access to Primary Wave’s entire marketing team, digital team, publicity department, branding team, and publishing infrastructure which includes licensing and synch opportunities,” the company relayed.

Neither Crosby’s estate nor Primary Wave has confirmed the deal’s value, but the Associated Press reported that the transaction is worth “in excess of $50 million.” In a statement, Primary Wave founder and CEO Larry Mestel – whose company in December of 2020 inked a reportedly $100 million agreement with Fleetwood Mac’s Stevie Nicks – made clear his desire to expand upon the popularity and reach of Crosby’s work.

“Bing Crosby was one of the most influential stars of the 20th century and few could match his success over 4 decades beginning in the 1930s,” said the former Arista and Island exec Mestel. “Our team can’t wait to dive into our partnership with Harry Crosby, Robert Bader and the Crosby family to help reintroduce Bing’s music and legacy to the world.”

And the estate of Bing Crosby, in a statement of its own, said of the deal: “We couldn’t be more excited about this partnership with Primary Wave. Going into our first meeting, our goal was to find a partner who believed in the vast life that he led, and we know Primary Wave will continue to sustain the legacy of dad.”