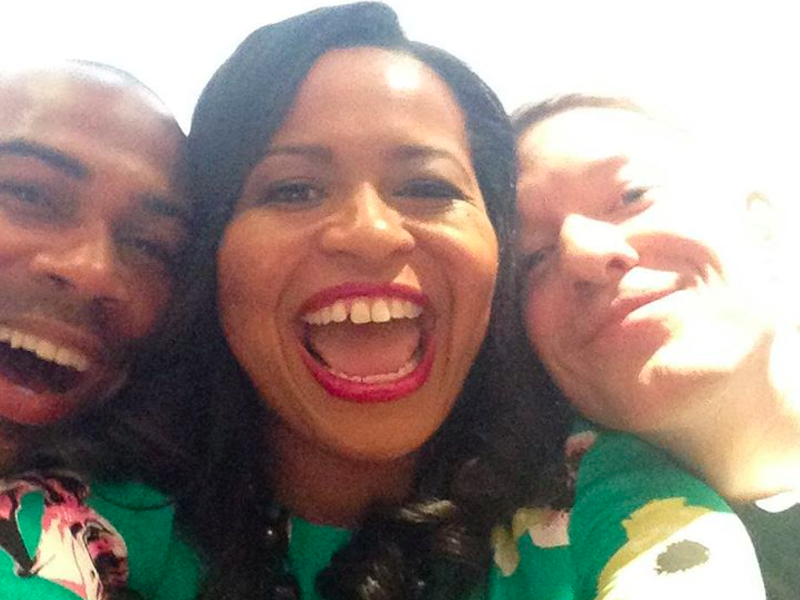 Kemp walked away with the “Best Drama Series” win while Omari won “Best Actor in a Drama” both for “Power.”