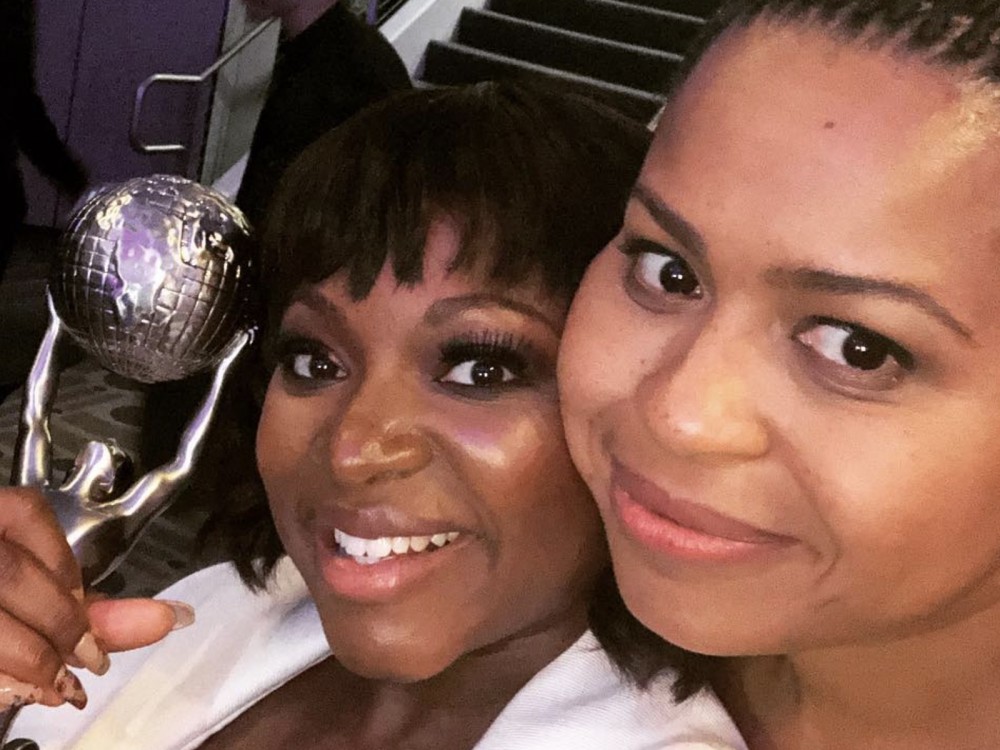 Hollywood actress Naturi Naughton is making sure the world realizes “Power” is sort a big deal. The TV star has had some respect placed on her name by landing an NAACP Awards trophy for her hit series.

The show’s creator Courtney Kemp showed her support for Naturi by appearing at the awards show with her.

Back in November, Naturi went to Instagram and showed f the various nominations “Power” received.