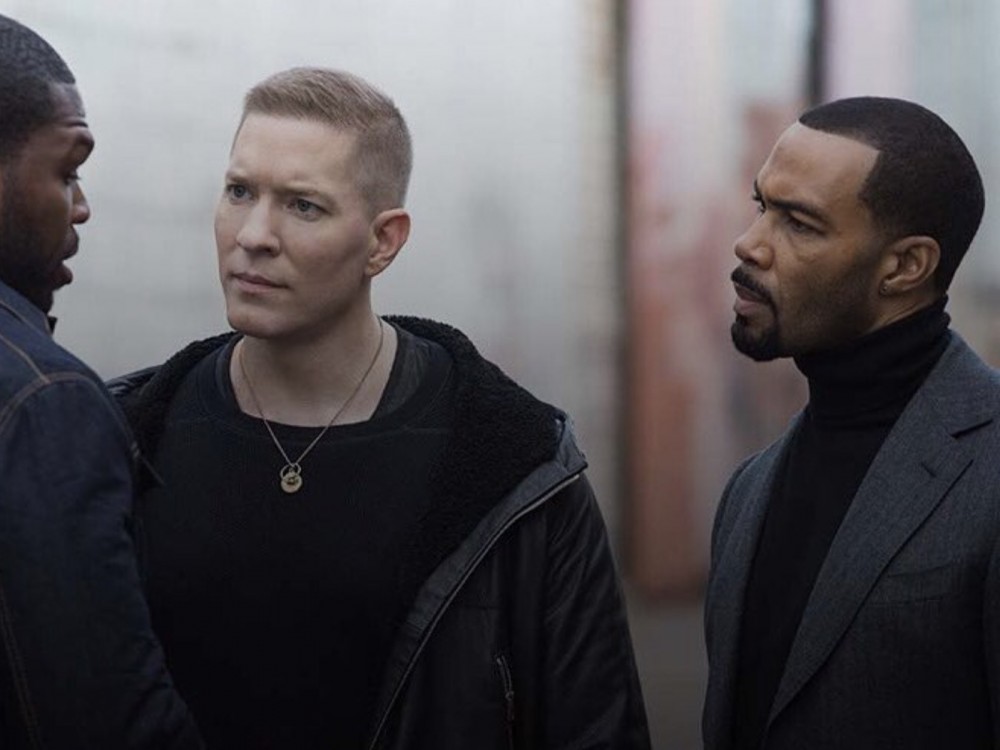 The “Power” cast knows the importance making sure Optimum feels their wrath. Key standouts have hyped up tonight’s Starz sneak peek at what season five has to fer in an effort to get fans to speak out.

This week, Starz released a press release about having a sneak peek into season five air on Sunday.,