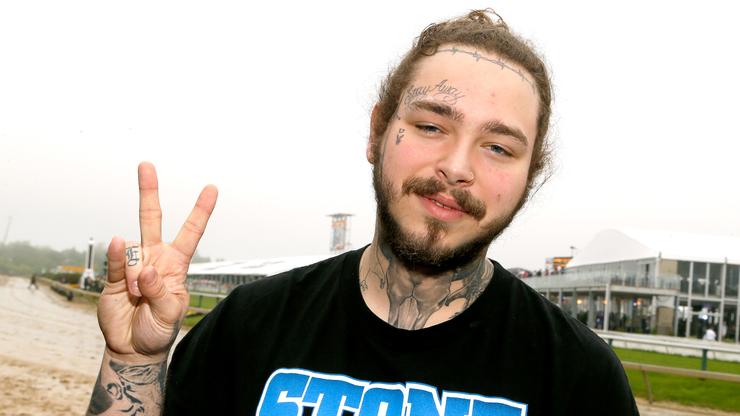 Post Malone is one of the biggest artists in the entire world. At this point, he has achieved pop star status, and whenever he drops a song, you can pretty well be sure that it is going to find its way to the top of the charts. Having said that, it has been quite a while since Post last dropped an album. His last full-length release was 2019’s Hollywood’s Bleeding which contained numerous smash hits, including a track with Travis Scott and Ozzy Osbourne.

Since that time, Post’s fanbase has been waiting on some sort of announcement hinting at new music. He has one of the biggest supporter bases in all of pop and he is a voice that is sorely missed right now, especially with the festival season finally upon us.

Well, it appears as though Posty has heard everyone’s concerns as today, he announced a brand new album called Twelve Carat Toothache. In fact, Malone also revealed that this album will be available as of June 3rd and can be pre-saved today. This should be great news for Post fans as it means a single will probably be released in the coming weeks.

The next few weeks are going to be incredible in terms of releases. Future, Jack Harlow, and Kendrick Lamar are all releasing albums over the course of the next three Fridays, and soon behind them will be Post Malone.

Even if Post isn’t your cup of tea, you can’t deny how big of a release this will be.