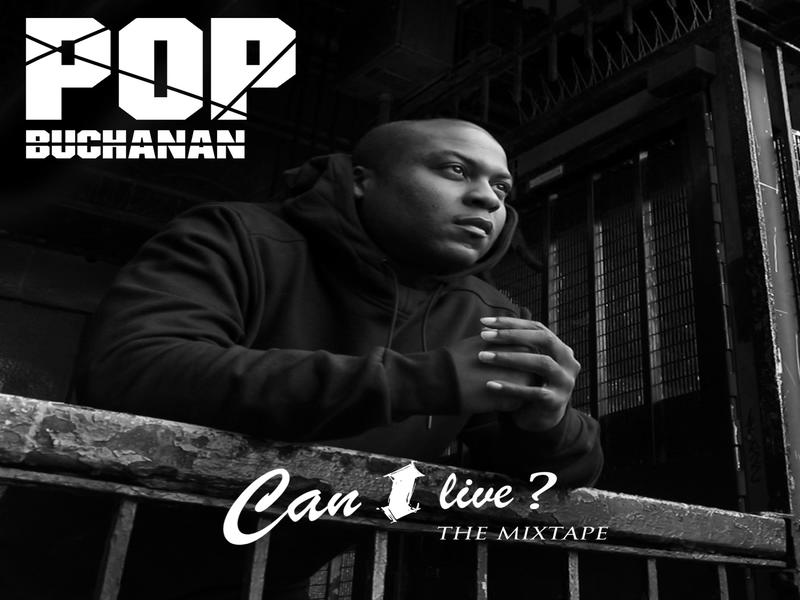 As the year closes out, and we segue into the new year, Pop unveils his sophomore mixtape, “Can I Live?” Featuring production from DJ Premier, Nudge-Nudge, and Ed-Ape, Pop drops exclusive freestyles and powerful verses; further solidifying him as a lyrical genius. Pop believes that lyrics matter, and on his journey to his first big bag from music, he asks, “Can I Live?”