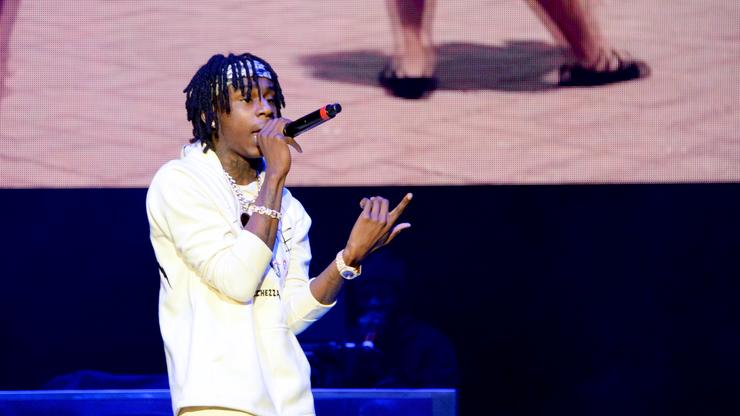 The rapper was reportedly arrested in Los Angeles yesterday.

After spending an uncomfortable night in the county jail, Polo G is a free man. For the second time this year, the rapper found himself on the wrong side of the law after being pulled over by police. Back in June, Polo and his entourage were stopped by authorities in Miami and he was taken into custody, and yesterday (September 7) it seemed as if he was reliving that moment, this time in Downtown Los Angeles.

We previously reported on the news that Polo G was detained with a “male juvenile” after officers found firearms in their vehicle. The rapper reportedly was not the person driving the vehicle.

Billboard has offered an update to this story earlier today. It seems that Polo was released on a $35K bond and while it is unknown why the Los Angeles Police Department’s officers pulled over the vehicle he was riding in, the rapper was arrested on concealed weapon charges after two guns were allegedly located.

The Hall of Fame hitmaker nor his attorney have issued a statement about the arrest at this time. It is reported that Polo G will face a judge regarding this most recent incident at his next court date on January 6, 2022.