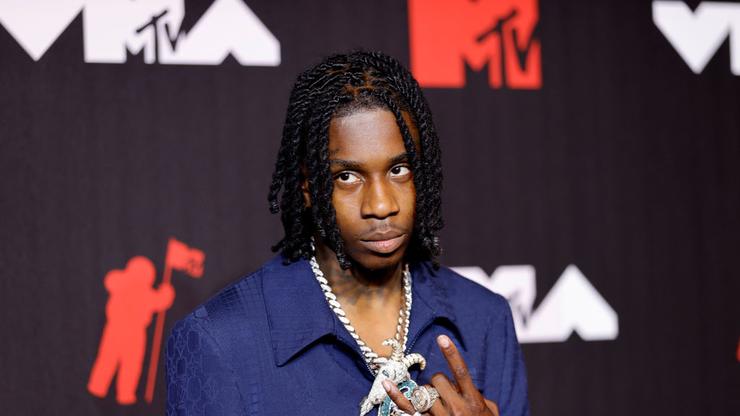 As July came to an end, Chicago-born rapper Polo G was feeling reflective on how his 2022 has been so far, taking to Twitter to express his feelings of disappointment in himself for not dropping as much music as he would’ve liked to this year.

“Music wise I was posed to [be] turnt this year,” the 23-year-old wrote on Sunday afternoon. “Especially the summer… I feel like I let my fans down [by] being inconsistent… This shit [be] so weak.”

While he seemed to be down on himself for a minute, shortly after Polo confirmed that he’s got a lot to be excited about, and he hopes his fans are just as eager to hear it as he is to release it.

“On top of [that] I [got] real crack, like I been getting bac in my bag and I been so eager [for] y’all to hear [this] shit,” the Hall of Fame hitmaker went on.

In another post, he concluded, “I promise [you] though, [for] all the [people] who truly [f*ck with me] and been rockin [with] me, Imma make this shit up to y’all, I promise.”

Polo’s most recent release is a single called “Distraction.” The last full-length project he shared – Hall of Fame 2.0 – came in 2021 as a follow-up to the 2019 original, which debuted at No. 1 on the Billboard chart.

During his appearance at Rolling Loud Miami last month, he revealed in an interview that he and Southside have been cooking up an album together, though it doesn’t have a release date or title just yet.

Elsewhere at the same festival, both Polo G and Lil Baby were gifted flashy RL chains from ShopGLD – read more about that here, and tap back in with HNHH later for more hip-hop news updates.