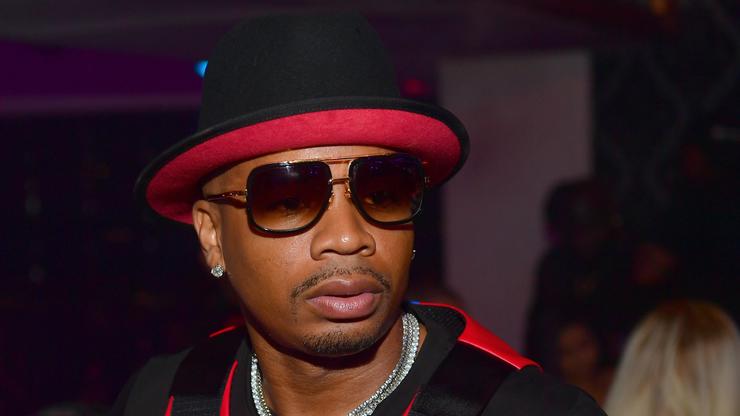 People have compared Magic Johnson’s HIV diagnosis and the NBA allowing him to play with Kyrie Irving’s refusal to get vaccinated.

It seems as if everyone has an opinion to share about the NBA’s COVID-19 mandates. Kyrie Irving’s refusal to get vaccinated has made the Brooklyn Nets star the poster child for anti-vaccine advocates who have argued that Irving is being edged out of the league. We have reported the unfolding of the controversy as it happens in real-time and it has been stated that Irving will miss his home games as he sits out the bulk of the season.

His supporters have come forward to say that Irving’s rights are being infringed upon, however, Magic Johnson recently told CBS News that he believes the Nets baller’s stance is a disservice to his teammates.

Johnson also remarked that he would never do such a thing, causing people to debate his and the NBA’s choice to allow him to continue his career after revealing he was diagnosed with HIV back in 1991. Medical officials have been storming social media to clarify the differences in how HIV and COVID-19 are transmitted, and Plies has entered the chat.

In a tweet that has gone viral and amassed over 12K likes on Twitter alone, Plies stated, “People Say The NBA Let Magic Play With HIV. U Can’t Contract HIV From Shaking Hands, Hugging, Coughing, & Running Up & Down The Court. COVID U CAN. HIV Is Transmitted Thru Drop of blood(SyringeOr Unscreened), Birth & Unprotected Sex.”

“If Players Were Havin Babies, Sex Or Sharing Syringe U Had A Point!” People jumped in to shut down the rapper, stating that vaccinated people are also dying of COVID-related illnesses, but he remains unmoved.