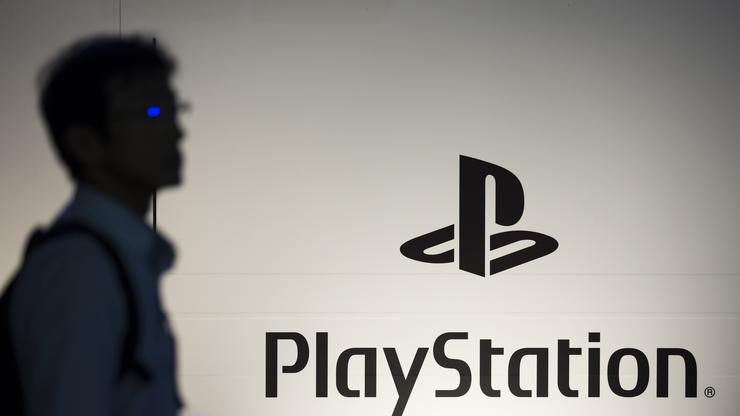 Cacioppo was exposed by YouTube’s “People v. Preds” channel this month after attempting to meet up with a 15-year-old from Grindr.

YouTube channel People v. Preds has been doing the Lord’s work for the past four months, catching creeps who have been putting minors at risk. The page has exposed nearly 100 problematic people in an incredibly short span of time – the most recent one being PlayStation Senior Vice President, George Cacioppo.

The video exposing the brand’s SVP has been making rounds on social media since its initial upload on December 3rd. In a clip found on Twitter, the cameraman films a nice neighbourhood for a few seconds, before he spots his target. “Hey, what’s up?” he asks, walking towards what’s assumed to be Cacioppo’s house, filming, but without a light on so as to avoid suspicion.

From what we know, the Sony employee had been using the popular gay hookup app Grindr to communicate with an underage person, eventually inviting them over for sexual intercourse.

“Are you Jeff?” he asks, followed by the suspect confirming his fake alias. The investigator then shines the light and the camera on Cacioppo, who is standing outside in shorts and a PlayStation t-shirt. “Who are you out here to meet tonight, Jeff?” he asks, quickly walking towards him as the tech head turns away.

“Jeff, we can have a conversation, or I can call the cops,” the cameraman says as Cacioppo re-enters his home, facing the recording device so that clear footage of his face is able to be captured. He then shuts down the person’s attempt at having a conversation, prompting the YouTuber to start stirring up a scene outside of his house.

“I got your face on video you f*cking scumbag,” he yells. “You want me to call the cops?! Alright! I’ll call the cops! You invited over a 15-year-old kid to have sex,” he screams at the top of his lungs, seemingly trying to get the attention of people in the surrounding houses. “Excuse me, everybody! This guy invited over a 15-year-old boy to have sex with him tonight!”

People v. Preds has also reportedly confirmed that they passed along the information to the San Diego County District Attorney’s Office, and a spokesperson has confirmed that an active investigation being led by the San Diego Internet Crimes Against Children Task Force has been launched.

Check out the full-length creeper catcher video below.