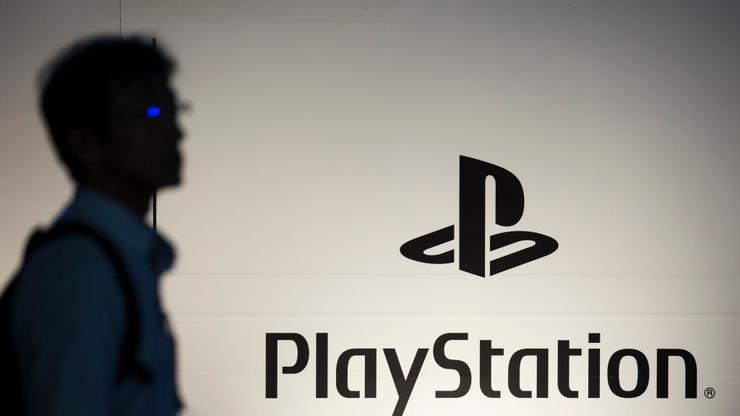 Sony provides the first look at the PlayStation 5’s user interface, which appears to feature a slew of game-changing options.

The PlayStation 5 is set to arrive on November 12th, and the hype has reached absolutely feverish heights. Despite an utterly botched pre-order rollout that all but ensured in-store pandemonium come launch day, you can already bet that the anticipated console will break records upon its release. And with the big day slowly approaching, Sony has come through with a major reveal, one that many had been inquiring about since the console was announced — the user interface.

In an extensive new video, Sony takes users through a step-by-step breakdown of what’s to be expected from the PS5 UI. Off the bat, a seamless transition occurs upon logging in, where the user is immediately brought back into the game they were playing. From there, they will have access to the control center, with the game remaining a single click away. The control center provides access to several options, ranging from viewing online friends to powering down the console.

There is also the option to browse through several “cards,” some of which allow direct access to each of the game’s available levels, complete with extensive breakdowns of available objectives and an estimated completion time. Trophy hunters will also be pleased to notice the implementation of tracking systems, not unlike those available on Microsoft’s XBOX. For a more extensive examination of the PS5 UI, check out the entire video above, and sound off — will you be doing your best to secure the console upon release?