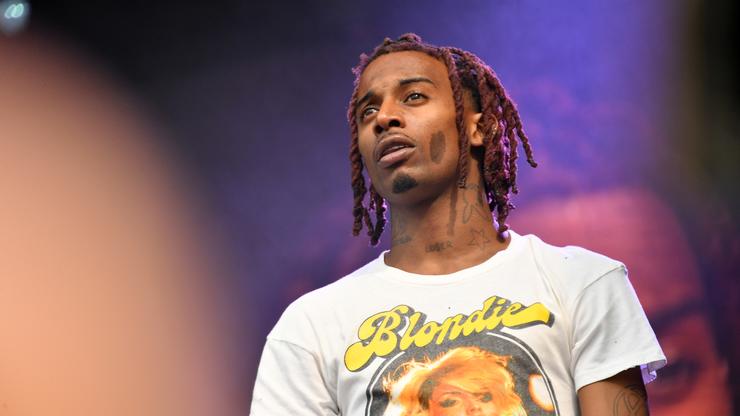 Those end-of-the-year round-ups have been taking over news feeds as publications share their best and worst lists of 2021. We’ve shared our staff picks for best albums and songs of the year, and we even chatted with several artists for our annual 12 Days of Christmas series. Rolling Stone also shared their top projects of 2021, and while lists such as these always create some debate, their No. 1 pick for their Best Hip Hop Albums lit the internet on fire.

There have been several influential albums to surface throughout the year, but according to Rolling Stone, the record that topped them all was Playboi Carti’s Whole Lotta Red.

Just in case you were wondering about the publication’s other choices, here are a few other mentions: J. ColeThe Off-Season at No. 20, Maxo Kream Weight of the World at 14, Kanye West Donda at 13, Young ThugPunk at 12, DrakeCertified Lover Boy at 10, Lil Nas X Montero at 7, Doja Cat Planet Her at 6, Megan Thee StallionSomething for Thee Hotties at 5, and Tyler, The CreatorCall Me if You Get Lost at 3.

Fans of all artists that made this list took to social media to fire off opinions, many of them scathing, so we’ll let you read through a few below and let us know if you believe Playboi Carti deserved that top spot. If not, tell us who you believe had the best Hip Hop album of the year.