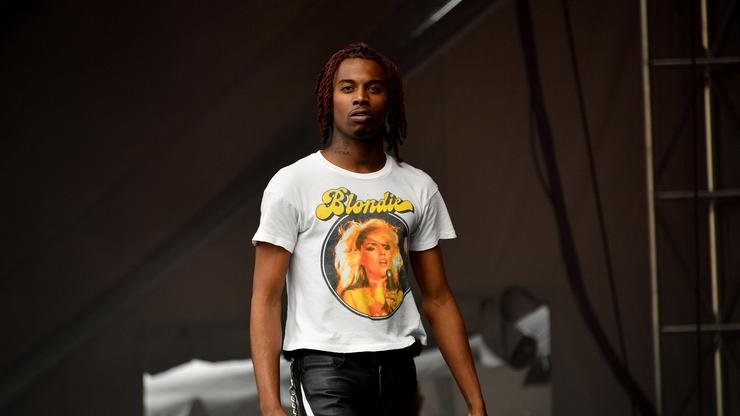 The tail-end of the year is always an awkward time to release new music, especially during a pandemic. Christmas 2020 landed on a Friday, the typical day for new album releases. While it was dry, for the most part, the long-awaited sophomore album from Playboi Carti arrived in its 24-song entirety.

Whole Lotta Red was pretty much two years in the making. The rapper has had fans on the edge of their seats anticipating its release. And while he has been a star in his own right, it appears that WLR certifies Playboi Carti as a mainstream giant. Immediately after its release, the first-week sales projections emerged and they were pretty high. Industry forecasters predicted that he would be pushing somewhere between 125,000-135,000 in its first week, earning Carti his first #1 on the Billboard 200.

Mind you, Taylor Swift‘s latest album is also going strong on the charts so it seemed like even with the high projections, there was a chance he wouldn’t be able to notch the #1 spot. According to Hits Daily Double, Carti’s latest album performed under its initial projections but still, Carti is essentially propped to hold down the top spot on the Billboard 200. With 110k-115K units moved, Carti will surely come out on top on the charts this week, marking the first #1 album of 2021.

Meanwhile, Lil Durk‘s The Voice has moved upwards of 65k-70k in its first full week, earning Durk the #3 spot on this week’s chart.