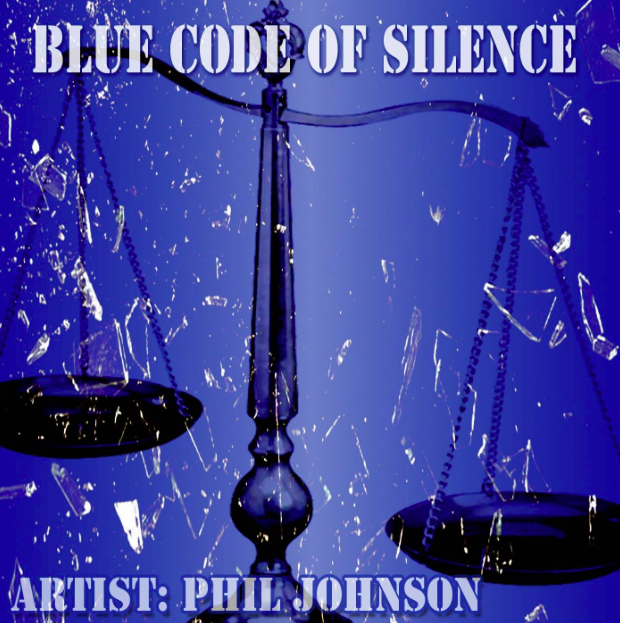 While this beautifully produced track is delivering a sound full of groove and poetry Phil also tries to speak out on a sore topic, the police violence and the risk factors that contribute to it.

Phil’s first attempts in the music industry were when one of his friends took his poems and converted them into real songs. For some time he didn’t have the opportunity to create his masterpieces but recently Phil set a home-studio and started recording his debut album titled Emergence.

This gives us hope that Phil Johnson is going to continue his great work, as his unique honesty is going to find mass appeal among not only Hip-Hop lovers but also listeners who realize the need for raising awareness and radical change in the system regarding the way police and society have treated the black community.