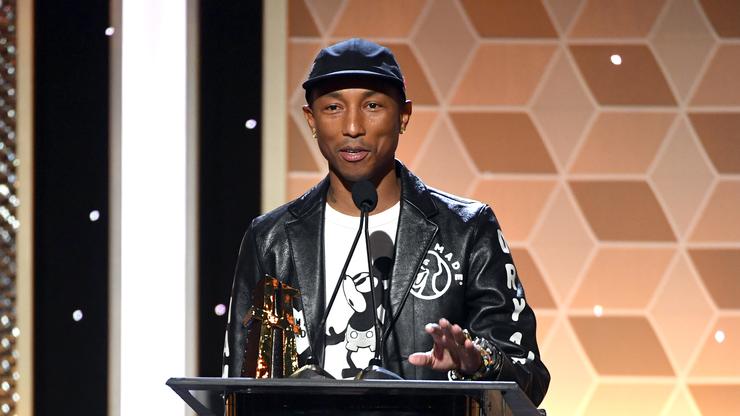 Pharrell and Adidas are back with yet another NMD Hu colorway.

Pharrell Williams and Adidas have been frequent collaborators for quite some time now and while they have worked on multiple silhouettes, most sneakerheads skew towards the Pharrell x Adidas NMD Hu. When the first colorways released a few years ago, the shoe was an immediate hit and fans wanted more. Eventually, more is what they got and while the silhouette was given a bit of a hiatus, it appears to be back in record numbers. Over the past few weeks, we have reported on numerous new colorways and now, more are on the way.

The latest Adidas NMD Hu to be revealed by the three stripes brand is this triple-black offering which can be found below. The sneaker has a black primeknit upper with black Boost on the midsole. The shoe even comes with rope laces and depending on your mood, you can either keep them black or swap them out for white ones.

If these are something you are interested in copping, then you will be able to do so as of November 19th on adidas.com/pharrell. Let us know in the comments below what you think of these. As always, keep it locked to HNHH for more updates from the sneaker world as we will be sure to bring those to you.