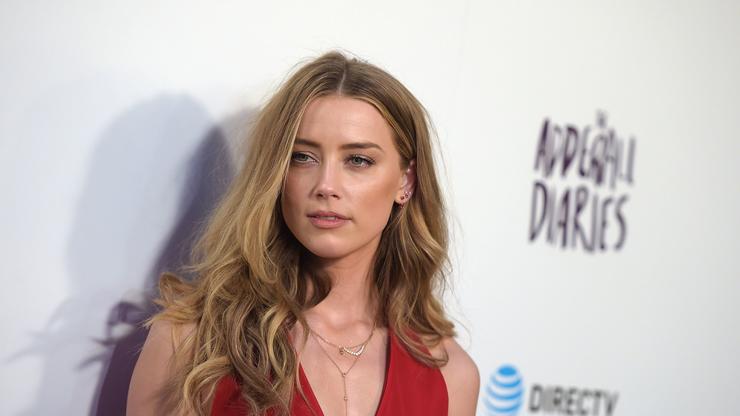 A petition with over 3 million signatures is calling for Amber Heard to be removed from “Aquaman 2.”

A Change.org petition calling for Amber Heard to be completely removed from the upcoming film, Aquaman 2, has received over 3 million signatures since going live. The petition cites the ongoing trial for Johnny Depp’s defamation case against her.

“Amber Heard has been exposed as a domestic abuser by Johnny Depp,” a description for the petition reads. “In his $50 million lawsuit, Johnny Depp describes many incidents of domestic abuse that he suffered at the hands of his (then) wife Amber Heard, including one incident where she punched him twice in the face and another where she shattered his finger with a vodka bottle, and his finger had to be surgically reattached. He will bear the scar from that for the rest of his life.”

The petition comes after Heard has already been fired from the film, and her screen time has reportedly been edited down to just ten minutes.

Depp’s defamation case claims that an op-ed Heard wrote for the New York Times about domestic abuse has derailed his career, causing him to lose out on millions. During the ongoing trial, Depp has cited multiple instances of Heard being the abusive partner.

Heard, on the other hand, alleges that Depp was both physically and sexually abusive during their relationship.

The petition continues: “Men are victims of domestic abuse, just like women. This must be recognized, and action must be taken to prevent a known abuser from being celebrated within the entertainment industry.

“Do the right thing. Remove Amber Heard from Aquaman 2.”

Check out the “Remove Amber Heard from Aquaman 2” petition here.