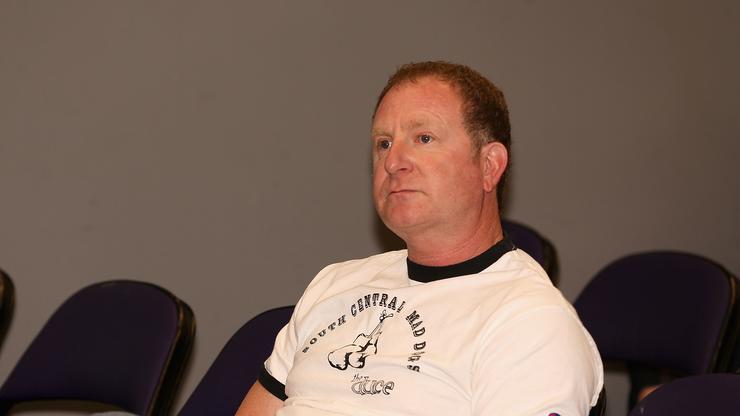 The fallout from the Robert Sarver situation continues.

Unfortunately for the Suns organization as a whole, it could come a the expense of their biggest sponsor. PayPal has been on the Suns’ jersey for a couple of years now and their deal is expiring soon. In a statement today, PayPal CEO Dan Schulman went off on Sarver, noting that if the Suns owner doesn’t step down following his suspension, PayPal will pull its sponsorship.

“PayPal is a values-driven company and has a strong record of combatting racism, sexism and all forms of discrimination. We have reviewed the report of the NBA league’s independent investigation into Phoenix Suns owner Robert Sarver and have found his conduct unacceptable and in conflict with our values,” Dan Schulman said. “PayPal’s sponsorship with the Suns is set to expire at the end of the current season. In light of the findings of the NBA’s investigation, we will not renew our sponsorship should Robert Sarver remain involved with the Suns organization, after serving his suspension.”

Money talks when it comes to the NBA and if sponsorship is at stake, some of the other stakeholders in the Suns may very well try and oust Sarver, once and for all.

Stay tuned for more updates on this developing story.