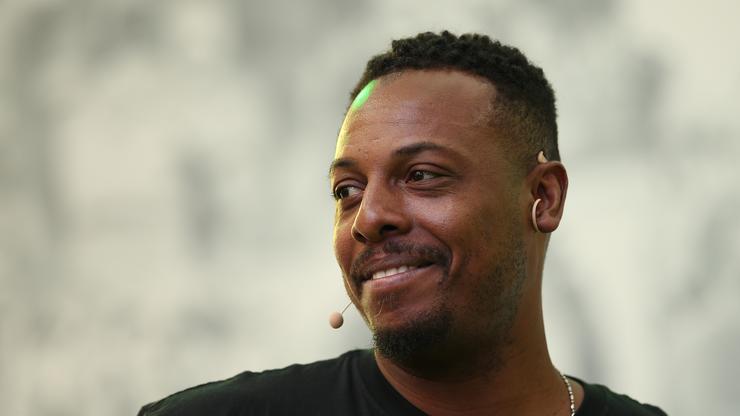 Paul Pierce had everyone talking just a few months ago after one of his Instagram live sessions went viral on social media. Pierce was at his home playing cards surrounded by strippers and it made for a very interesting visual. Despite their supposed progressive nature, ESPN didn’t like the IG Live session and promptly fired Pierce. This created quite an uproar although Pierce doesn’t seem to care all that much.

Recently, Pierce got to speak to Sports Illustrated about the debacle, and as he explained, he has absolutely no regrets about what happened. At the end of the day, he was just living his life, and as he pointed out, there are people judging him who have done much worse during their lives.

“Come on, I didn’t do anything illegal,” Pierce said. “These motherfuckers in the Hall of Fame, some did [cocaine], fucking battery. What the fuck did I do? I was just having a good time. All the people coming after me, half you motherfuckers do the same shit. You’re just hiding it. And, you all are married while you’re doing it. I’m divorced. I’m retired. I’m having fun.”

Pierce has yet to find a new job in the media industry although for now, he seems to be enjoying the time off. Pierce is a polarizing figure, and there has to be some outlet out there that will get him to be the face of a podcast or perhaps a broadcast. We can only imagine Pierce hanging out with the TNT crew.