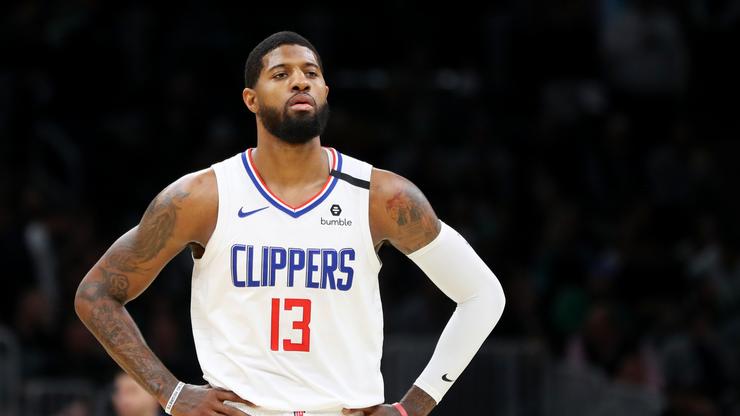 Paul George has respect but also some light jabs for LeBron James.

LeBron James and Paul George are among some the best players in the entire NBA. Throughout the years, they have had some pretty fun matchups against each other, especially when James played for the Miami Heat and George played for the Indiana Pacers. Back in 2013, the two had a pretty contentious playf series against one another and it led to some pretty incredible plays out on the court.

Recently, it was the anniversary George’s poster dunk on LeBron and the clip started to resurface on social media. To celebrate the occasion, George took to Instagram where he sent a light jab at LeBron while also giving him some respect, noting that he upped his game in the playfs because James was pushing him so hard.

“I blame and thank LeBron James for what just happened. You pushed me to another level bro,” George explained. This year could potentially mark another chapter in the LeBron and George rivalry. Both men play for Los Angeles based teams and if the NBA comes back, there is a real chance they could face f against each other in one the later rounds the playfs.

If that happens, we’re sure both men will be giving us highlights for days.