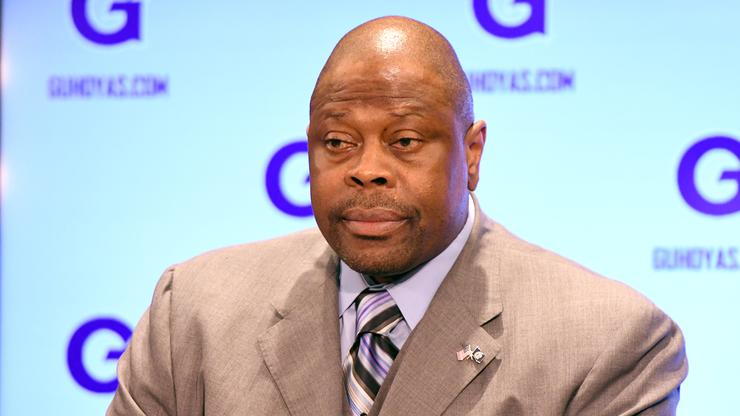 Patrick Ewing is a legend in the basketball world.

Patrick Ewing is a name that basketball fans know very well. Ewing was a legend with the New York Knicks and was one the greatest players his generation. After playing for Georgetown during his college years, he joined the team as Head Coach and it is a position he still holds until this day.

Unfortunately, Ewing has received some distressing news. In a statement posted to his Twitter account, Ewing was hospitalized after testing positive for COVID-19. The Coronavirus has created a pandemic that many us have never seen before and millions have become infected. While Ewing is currently in the hospital with the disease, it appears as though he is stable and is being properly isolated from other people.

Fans immediately began to show their support for the star as they realized that this is a very serious disease. Ewing also made sure to let people know that they should be taking the virus seriously and that it is truly no laughing matter.

At this time, we are truly wishing Ewing a speedy recovery and all the best moving forward. This sentiment also goes out to anyone else who has been harshly impacted by the pandemic.