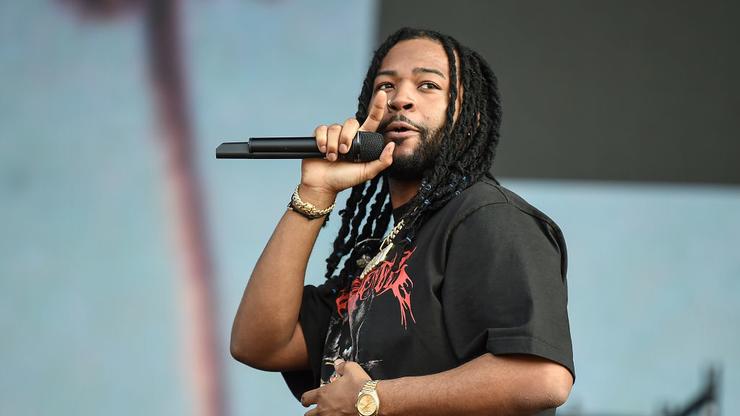 PARTYNEXTDOOR has a new, unreleased song on Oliver El Khatib’s mix on SoundCloud.

Oliver El-Khatib, a member the OVO Sound team, has a penchant for hiding highly-anticipated released in his mixes. This week, he uploaded a brand new playlist, including songs from 42 Dugg, Lil Baby, and more, which also ended up including an unreleased cut from PARTYNEXTDOOR.

The set lasted an hour and fifteen minutes and you needed to seriously dig to find the PND song, if that’s the only thing you were there for.

Many people were led to Oliver El-Khatib’s new tape Drake‘s promotion, who posted the Autonomous Money Organization project on his own page without much context. Some expected Oli to throw in some Drake leaks, much like he did last time. While those folks did not leave satisfied, they were met half-way with Party’s “You Girl.”

Check out the full thing below to vibe out to some good music or, if you’re only inclined to listen to an unreleased bop from PARTYNEXTDOOR, jump ahead to the spot mentioned above.

What do you think Autonomous Money Organization as a whole and PND’s song on it?