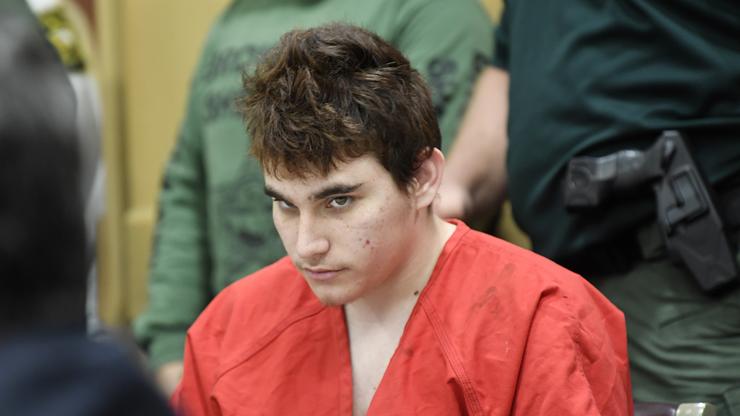 After submitting his guilty plea, Cruz could face the death penalty.

In February of 2018, the deadliest high school shooting in U.S. history occurred at Marjory Stoneman Douglas High School in Parkland, Florida. Over three years after the massacre, it’s been reported that the gunman, Nikolas Cruz, will plead guilty.

The 23-year-old has been charged with 17 counts of first-degree murder (killing 14 students and three staff members), and in a courtroom on Friday, Cruz’s attorney announced that he will plead guilty to all charges.

Complex reports that the former Marjory Stoneman Douglas student is expected to be sentenced to life in prison without parole, although his fate could be as severe as the death penalty.

Cruz also pleads guilty to attacking a guard during his time behind bars, back in November of 2018. The criminal allegedly wrestled the officer to the ground, exchanged punches with him, and attempted to steal his taser. A separate trial will take place for that incident, and Cruz could face an additional 15 years for it.

CNN reports that Cruz’s legal team offered a guilty plea long ago, but only if the death penalty would be taken off the table. Prosecutors rejected that, making it abundantly clear that they were seeking the death penalty.

Earlier this week, the Broward State Attorneys Office shared that “there have been no plea negotiations with the prosecution,” and that if the 23-year-old does plead guilty, “there would still be a penalty phase.”

Before the shooting, Cruz was expelled from Marjory Stoneman Douglas High School after a laundry list of incidents occurred. While he attended, he was prohibited from wearing a backpack out of fear that he might conceal a weapon.

If you’re seeking more info on the Parkland tragedy, check out our story detailing Cruz’s motives for his attack.