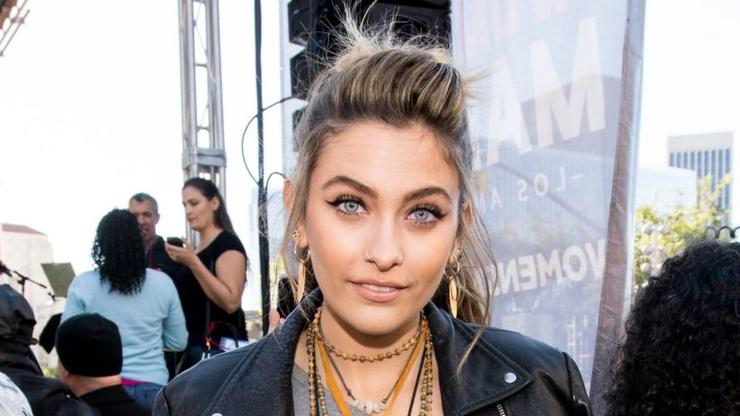 Paris Jackson’s new film role as a “lesbian Jesus” has caused a stir.

Following the airing her Facebook Watch docuseries Unfiltered: Paris Jackson and Gabriel Glenn, news circulated about Paris Jackson’s new role. According to Entertainment Weekly, Paris will star alongside Gavin Rossdale, Josie Ho, Alison Mosshart, Andreja Pejic, and Bella Thorne in a film titled Habit. The movie is said to already be in post-production, but if critics have their way, it will never be released.

Paris Jackson stars as a lesbian Jesus Christ in the film, and people weren’t having it. A Change.org petition was launched calling for the movie to be scrapped because Paris’s portrayal the religious figure. Bella Thorne plays a woman with a Jesus fetish who hides from nefarious characters by becoming a nun. The petition has amassed nearly 300K signatures and people have stormed social media to chastise the 22-year-old entertainer and her late father, Michael Jackson.

One person who came to Paris Jackson’s defense was pop star Sia who wanted to make sure that the young actress didn’t feel as if the world was against her. “Dear @ParisJackson I love you, keep going. I believe you are a good person.” Check out a few reactions below.