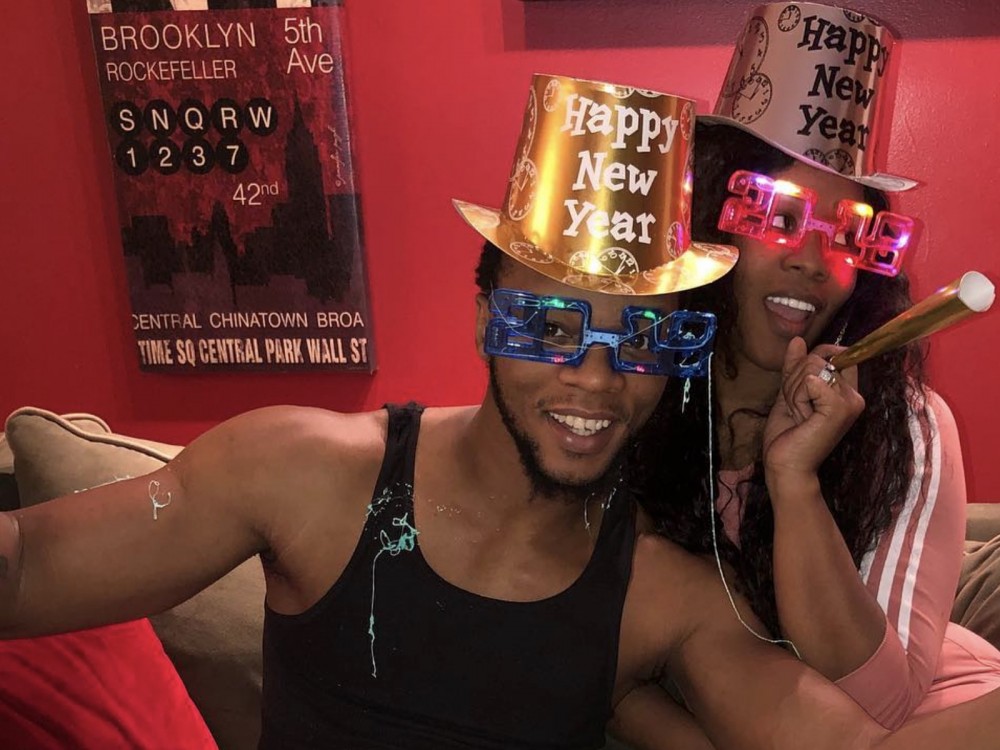 New York rapper Papoose is gearing up for some real daddy duties sooner than later. The hip-hop veteran has finally come clean and confirmed his wife Remy Ma is carrying their first child together.

Pap went to Instagram last night with a shot himself alongside Remy and confirmed his baby is on deck.

A few days ago, Pap stirred up speculation by hinting at Remy going to an ultrasound waiting room.

In late December, Remy and Pap showed no chill in flexing their relationship goals for the world to see.

In November, Remy Ma and rap veteran Lil’ Kim released their “Wake Me Up” music video.