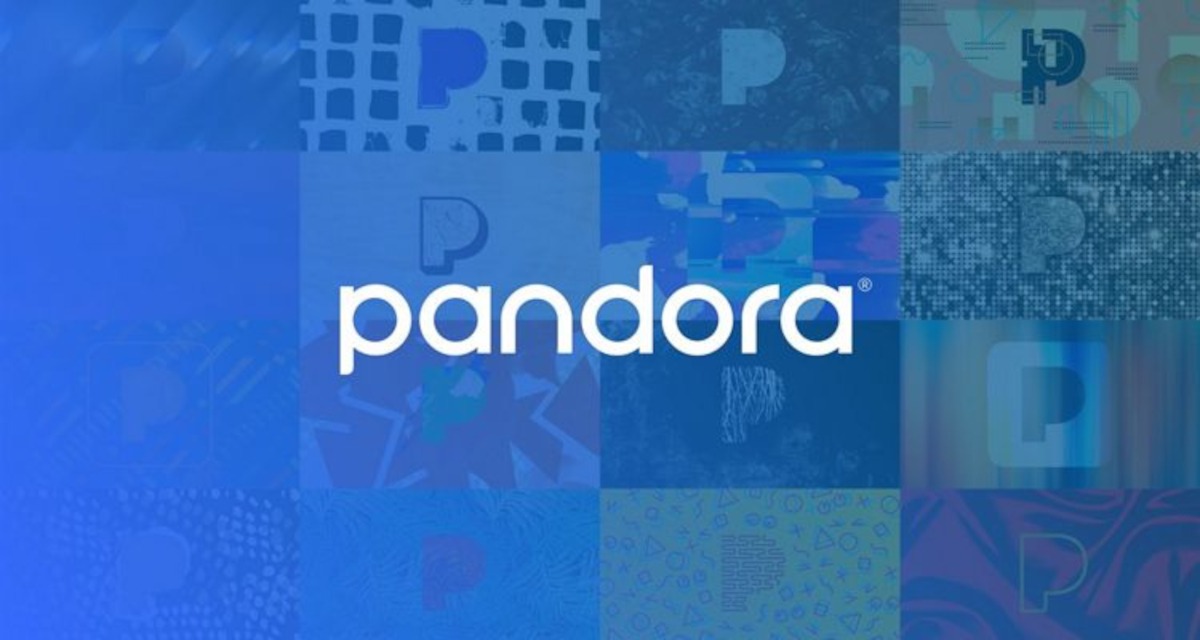 Digital Music News first reported on the courtroom confrontation back in August of 2020, when the plaintiff, Texas-based Bluebonnet Internet Media Services, first filed the action against Pandora. In brief, Bluebonnet maintained in the original suit that the streaming-service defendant had infringed upon a trio of patents (No. 9,405,753, No. 9,547,650, and No. 9,779,095) relating to the curation of customized playlists based upon listeners’ preferences and inputs.

“The Patents are not describing abstract ideas,” per the initial action, “but a particular inventive solution to the problem of how to make a large-scale streaming media system offering a personalize[d] media listening experience to a user.”

And these patents, it’s also worth noting, were first obtained by a (now-defunct) streaming service called Friskit. The latter arrived on the scene in 1999 and moved to secure its first provisional patent in early 2000, with Bluebonnet having assumed ownership of this and other intellectual property after the startup ceased operating.

Furthermore, Friskit came up short in a patent lawsuit against RealNetworks and purportedly finalized “a confidential settlement agreement in 2011” to wrap a separate suit with Microsoft, Bluebonnet’s complaint indicated.

But as mentioned at the outset, the court has ruled in Pandora’s favor, specifying that the patents are “invalid.”

“These claims may capture the core of a good business idea. But they are directed to an abstract idea and lack an inventive concept—and are therefore invalid,” wrote U.S. District Judge Vince Chhabria, citing a 2014 Supreme Court ruling and communicating that one cannot patent abstract ideas, “because a patent on an abstract idea would monopolize the ‘building blocks of human ingenuity.’

“Bluebonnet’s patent claims describe a system for tailoring media playlists based on a person’s preferences. … Tailoring products to fit taste is a long-prevalent practice and one of the building blocks of human ingenuity that cannot itself be patented,” the court found.

Bluebonnet doesn’t look to have commented publicly on the development, but the entity has promptly appealed, once again. Meanwhile, Pandora reached out to DMN with a formal statement regarding the victory.

“Pandora is pleased with the outcome, and thanks the court and its staff for their efforts,” a Pandora spokesperson said. “As this case demonstrates, Pandora will not fall victim to the shakedown tactics of nonpracticing entities and will vigorously defend itself against baseless claims.”