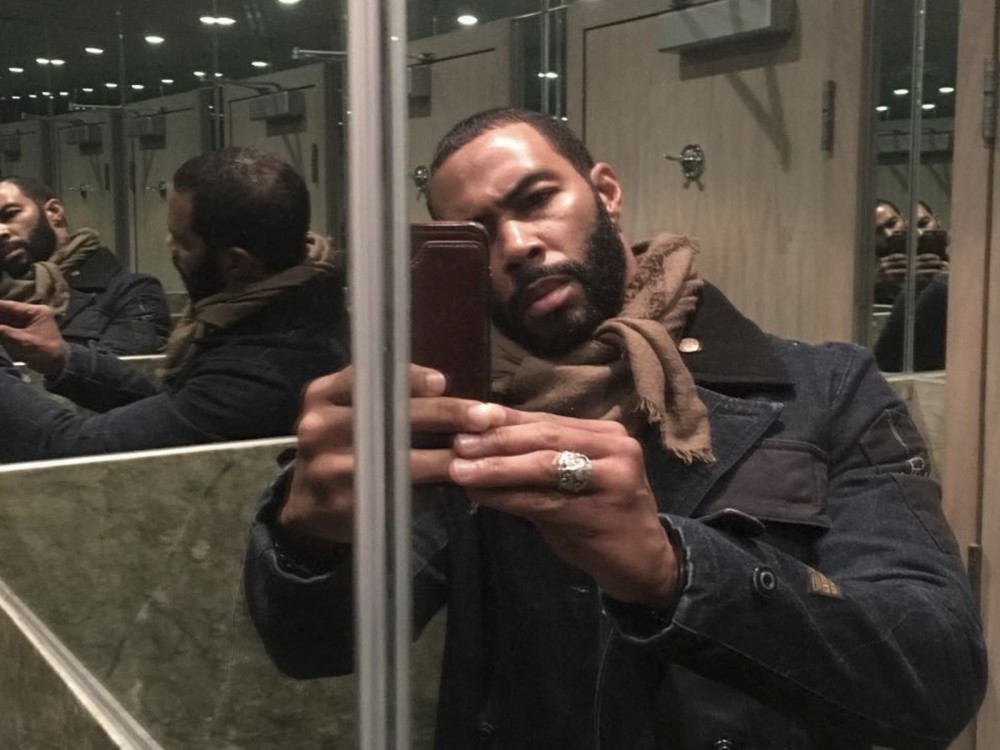 Omari went to Instagram Monday (January 1) to address the situation but also encourage his 2.1 million followers to help get Starz picked back up.

Over the past few days, 50 Cent and key “Power” cast members have urged fans to get TV provider Optimum to fall back from dropping Starz.