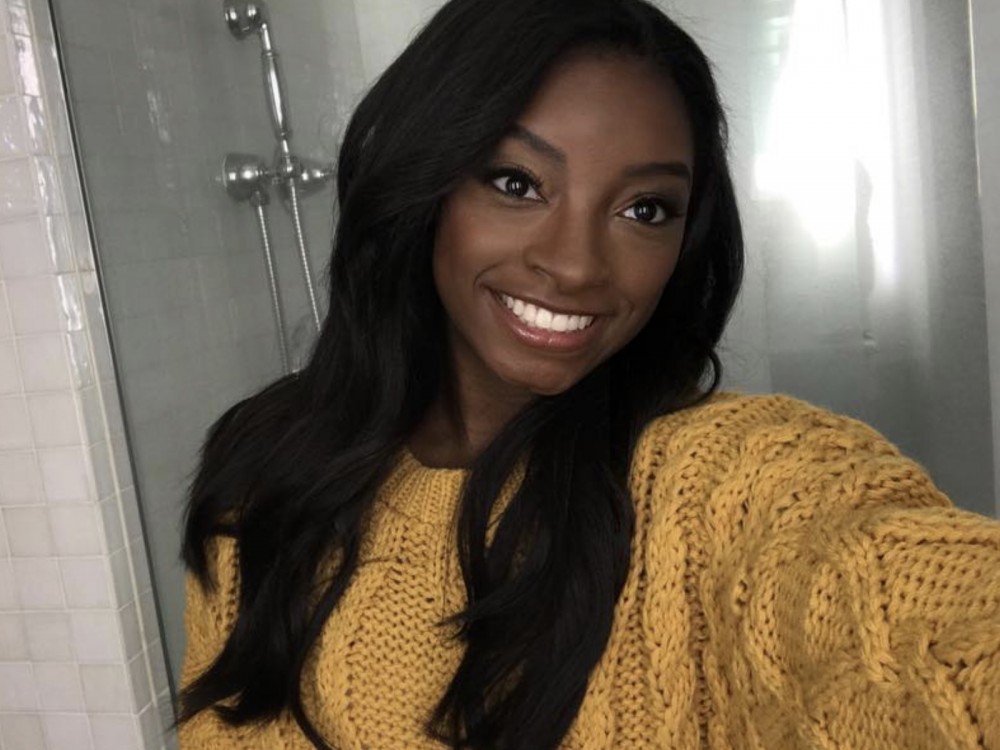 Biles came forward this week on Twitter to single out Nassar and demand answers for why his serial assaults went on for years without punishment.

Fellow Olympics champion Gabby Douglas recently spoke out on why she stayed silent on Nassar’s attacks.

A few hours ago, supermodel Chrissy Teigen urged ex-Olympian McKayla Maroney to speak out against Nassar and promised to pay any fines which came with it.

According to reports, the Gold-winning gymnast received a $1.25 million settlement in 2016 from USA Gymnastics after it learned her team doctor Larry Nassar sexually abused her from the age 13 until 20. As part the agreement, Maroney is subject to the $100,000 fine if she speaks on the sexual attacks.

Nearly 100 victims are expected to speak out at Larry Nassar’s jail sentencing this week.