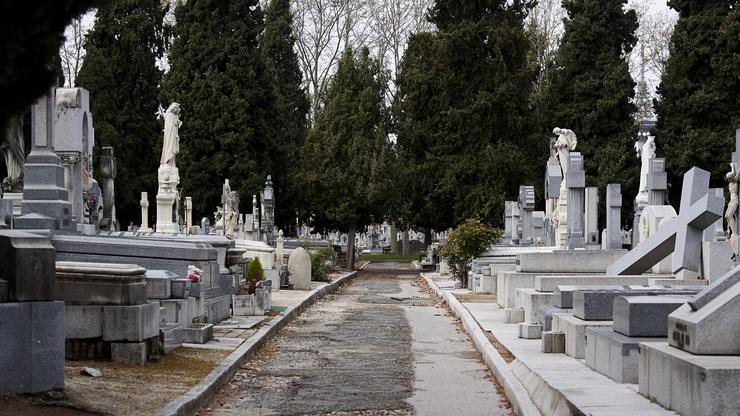 The oldest living person in the U.S. has died at 115-years-old.

“She was a pillar and stalwart to our family and provided much-needed love, support, and understanding to us all,” Ford’s great-granddaughter, Tanisha Patterson-Powe, said in a statement. “She was the seed that sprouted leaves and branches which is now our family. God saw fit to make her the matriarch of your family and blessed us to be her caretakers and recipients of her legacy.”

Following the death of Alelia Murphy at the age of 114 years in November, Hester became the country’s oldest living person.

“She not only represented the advancement of our family but of the Black African American race and culture in our country. She was a reminder of how far we have come as people on this earth,” Patterson-Powe said, per the AP.