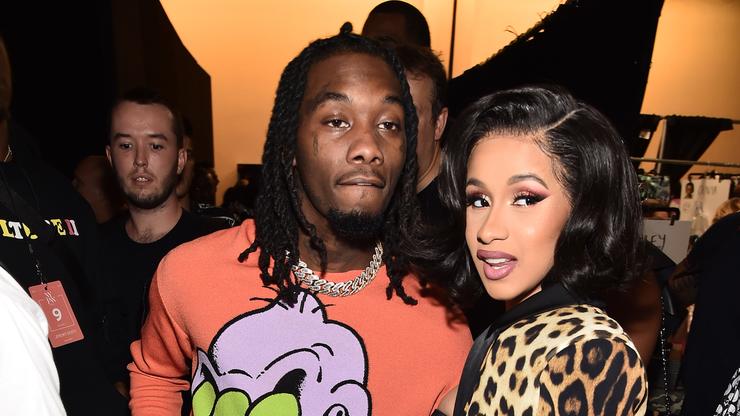 Offset suggests he and Cardi B are back together, referring to her as his “girl” in a post-birthday extravaganza IG post.

A few weeks ago, it was revealed that Cardi B had filed for divorce from Offset. Though not entirely shocking, things did seem like they were copacetic in the public eye. No new scandals emerged and both had been working away through quarantine.

Offset has been particularly vocal this week in his attempt to win back Cardi, again. The rapper declared that he missed Mrs. WAP in TheShadeRoom comments before Cardi extended a thank you to him for a birthday billboard featuring Kulture. Then, it was revealed at the wee hours of the morning that he had been with Cardi for her birthday, gifting her a brand new Rolls Royce.

The party surely didn’t end after leaving the club. Both Cardi and Offset have shared footage of themselves turning up after their night out with a bunch of friends. Offset, though, shared a video of himself doing the Woo Walk to Smoove L’s “New Apollo.” And it appears the only reason he’s learning how to do the Woo Walk is that Cardi is from New York. “When ya girl from Newyork I’m trying,” he wrote in the caption. “Ima Atlanta N***a,” he added.

The entirety of Offset’s IG Story is filled with videos of Cardi twerking. There’s even one where his hand is placed on her butt while she twerks for the ‘Gram. The fact that he referred to Cardi as his “girl” on the ‘Gram seems to be enough of a confirmation that pair are close to getting back together again.