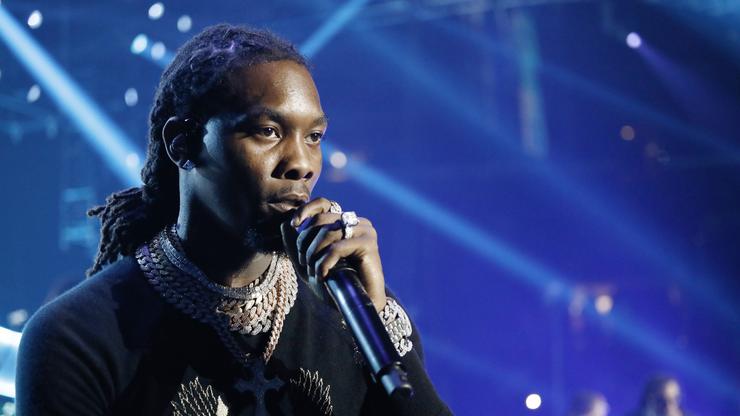 Offset and the IRS have finally settled things.

Georgia’s Department Revenue had Offset on their call sheet since last September when it was reported that the Father 4 rapper owed the state $210,000. The debt was originally $146,845.83 in 2017 but had accumulated taxes and interest over the years. After some time not receiving payment, the state put a lien on the house Offset owes with his wife Cardi but The Blast now reports that the case has been settled.

According to the publication, the state has dropped the lien on Offset (born Kiari Cephus) meaning he’s paid the debt back in full. However, while Offset has dropped one case, he’s been hit with another. Peter Marco  Extraordinary Jewels Beverly Hills is taking the Migos’ rapper to court after he claims that he didn’t get paid $50K after Offset copped a new piece in October 2018. Apparently, Offset only paid $63K the $110K and Peter wants the amount paid in full as well as his attorney fees with interest.

In between court happenings, you can find Offset in the studio cookin’ up some new material after he sends a prayer to the higher power for some new “vibes.” Only a matter time before something new arrives.