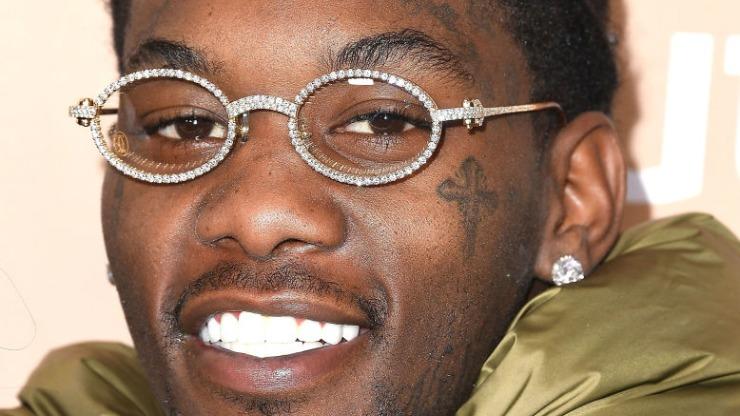 After a few haters plague his comments with harsh words, Offset takes time to clap back with a few confident declarations.

It seems like only yesterday when the Migos were among the biggest acts in music, winning hearts and minds with mixtapes like YRN and albums like the breakout Culture. Yet in the months to follow, the group continued to deliver music at a prolific rate, to the point where some felt a sort Migos-related fatigue settling in. Before long, it seemed like the masses had turned on the Atlanta trio, with a new and unflattering narrative rearing its ugly head — the Migos had “fallen f,” a criticism that tends to plague every artist at one point or another.

One so-called fan felt compelled to voice his opinion directly, sliding onto Offset‘s page to give the rapper a piece his mind. “You kind fell f bro, no cap,” he wrote, a comment that actually drew a response from Offset himself. Basically, Offset opted to take the Dr. Dre defense, as put forth on the timeless classic “Still D.R.E”: “haters say Dre fell f, how n***a, my last album was The Chronic.” In other words, look to past accomplishments to maintain present dominance.

For Offset, that accomplishment was Culture 2, the 2018 album that ultimately went on to secure not one, but two platinum plaques. “How the last album Migos put out did 200k first week,” asks Offset, his embarrassed emoji implying the error in the bold fan’s ways. Smelling blood, another user jumped into the fray and reminded Offset that Culture 2 was two years ago — for that Offset had a different rebuttal altogether. “Also sitting on 22ms,” he writes, letting the money speak where words might falter.

Where do you stand on this particular topic?